What is the House and Senate Step Up In Basis Elimination Legislation?

by Policy and Taxation Group Admin | Blog, Family Businesses, In The News 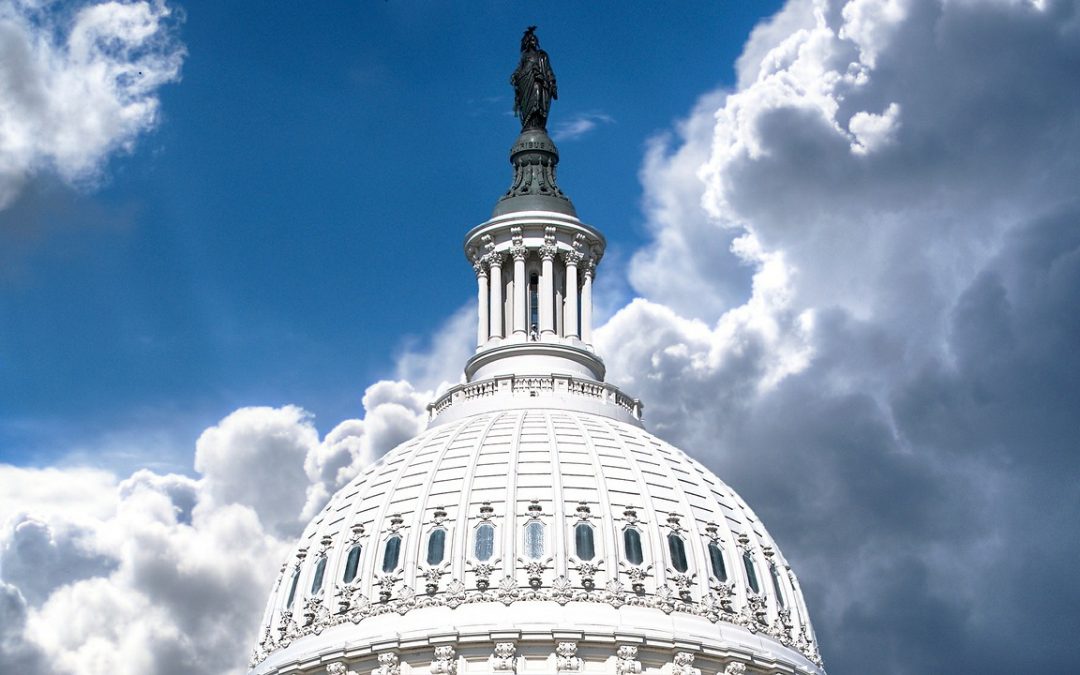 Next week, President Biden is expected to reveal details about his American Families Plan proposal, which will focus on paid family leave, free community college, and other domestic priorities. Among those details expected to be unveiled is how the President plans to pay for his proposal.

From our understanding, the Biden Administration plans to call for, among other things: (1) increasing the capital gains and estate tax rates; (2) lowering the estate tax exemption; and (3) eliminating step-up in basis.

With regard to eliminating step-up in basis – or the ability of an heir to increase their basis in assets to fair market value without paying capital gains tax – it is important to note that last month, Senator Chris Van Hollen (D-MD), along with Senators Cory Booker (D-NJ), Bernie Sanders (VT), Sheldon Whitehouse (D-RI), and Elizabeth Warren (D-MA), introduced the Sensible Taxation and Equity Promotion (STEP) Act. The STEP Act would eliminate stepped-up basis at death, allowing individuals to exclude up to $1 million in unrealized capital gains from tax and pay the tax in installments over a 15-year period for capital gains that apply to any illiquid asset. Notably, the proposed legislation would be retroactive to January 1, 2021. By way of reminder, Section 1014 of the Revenue Code currently permits taxpayers to reset the basis of inherited assets to present day fair market value at the time the assets are bequeathed. A discussion draft of the STEP Act is available here.

Importantly, the Family Business Estate Tax Coalition – for which Policy and Taxation Group sits on the steering committee – recently engaged EY to conduct a study about the economic impact of eliminating step-up in basis. According to EY’s report, which was released this week, eliminating step-up in basis would reduce U.S. gross domestic product (GDP) by $10 billion each year and have a significant negative impact on job creation. Specifically, such a change would result in:

The EY study also found that middle-class, family-owned businesses would be particularly hard hit by repealing the step-up in basis provision. Currently, when someone inherits assets, they are not taxed on the appreciation that happened before they inherited the assets. If family-owned businesses are forced to pay capital gains accrued by the prior owner, they would likely face large tax bills that put the future of their business at risk.

Are you an PATG Supporter? If not, get in on the movement today!