What Has Been Accomplished

Over 2021- 2022, the Policy and Taxation Group won many significant legislative victories benefiting family offices and family businesses. The recent Legislative Wins include Removing Damaging Tax Provisions from the Build Back Better Act.

Policy and Taxation Group was instrumental in educating legislators to Remove other tax provisions that were on the table:

Policy and Taxation Group fought to pull these harmful tax provisions from the Build Back Better Act and ensuing Inflation Reduction Act of 2022, a major tax and spending package, which spanned over 18-months and ultimately passed through the budget reconciliation process.

The Build Back Better bill was passed by the House of Representatives in 2021 but not by the United States Senate. Concerns of Senator Joe Manchin and negotiations with Senate majority Leader Chuck Schumer were influential. In 2022, the framework of the Build Back Better bill was taken up,  resulting in the Inflation Reduction Act of 2022. After negotiations with Manchin, as well as Senator Krysten Sinema,the Inflation Reduction Act of 2022 passed by both chambers and became law in 2022 without the aforementioned tax provisions that would have been detrimental to family offices and family businesses. We thank our Supporter for making these legislative wins possible.

In 2020, PATG worked with Congressman Arrington to introduce HR5652, “The Estate Tax Rate Reduction Act’, which would reduce the rate of the estate tax from 40% to 20%.

In 2019, PATG assisted Senators Cotton and Bozeman in the introduction of S176 which reduced the rate of estate tax to that of capital gains; 20%.

In 2017, PATG was instrumental in securing a doubling of the lifetime exemption for gift tax, estate tax, and generation skipping tax to that of $11.2 million per person and $22.4 million per couple.

In 2015, PATG helped to secure the first stand-alone vote for repeal legislation in the House of
Representatives in a decade, in a bill that passed the House by a 240-179 bipartisan vote.

In 2012, PATG marshaled bipartisan support to defeat a confiscatory 55 percent rate, lowering the rate to 40% with NO expiration date, providing permanency of the estate tax law for the first time in decades.

In 2010, PATG led successful efforts to secure the lowest applicable rate of estate tax in more than 80 years. 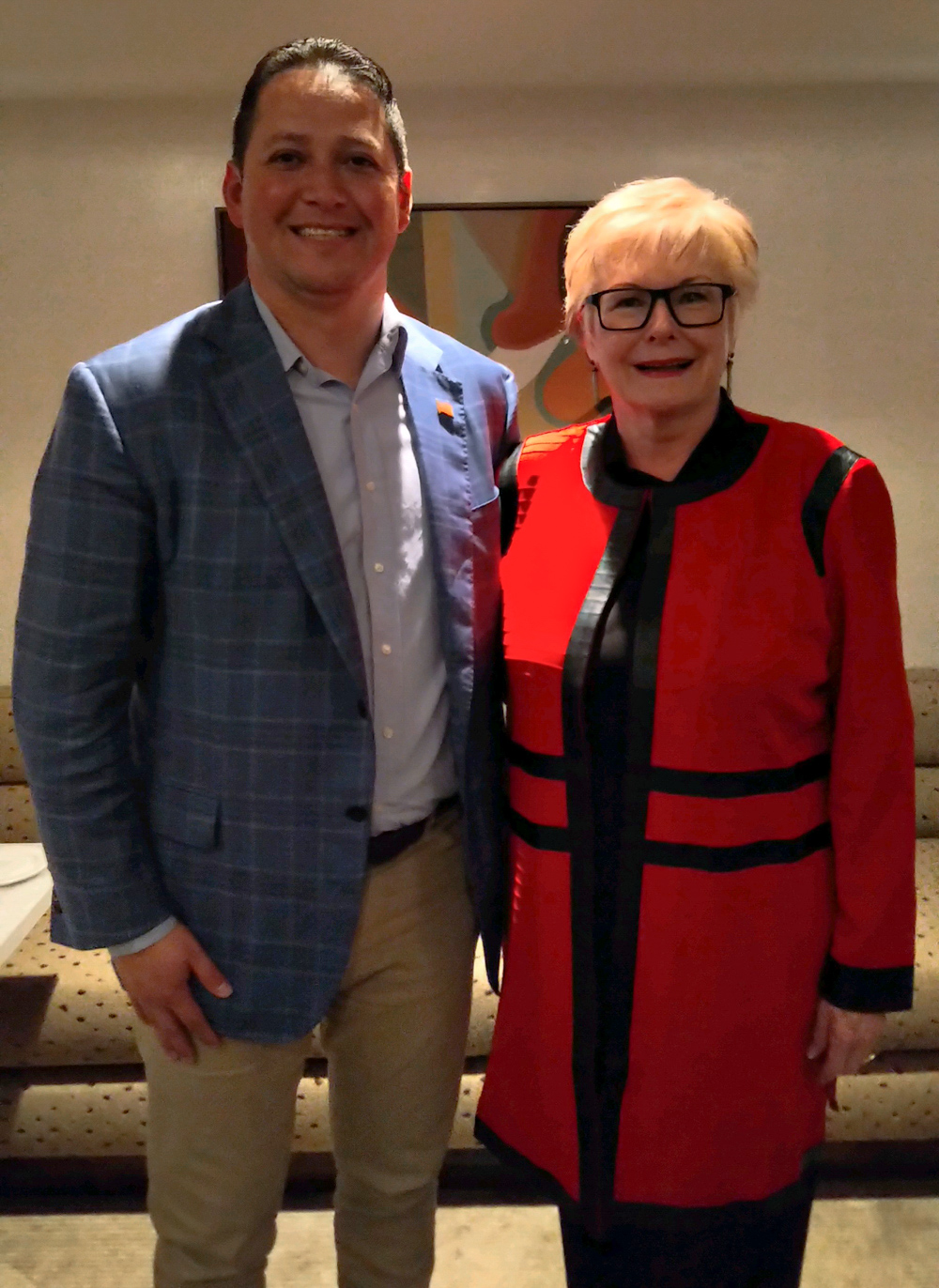