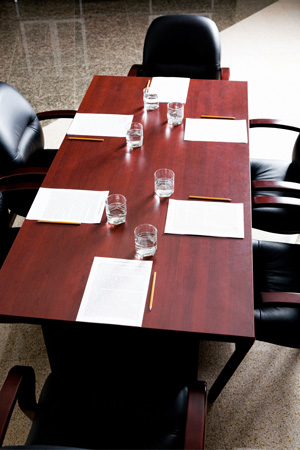 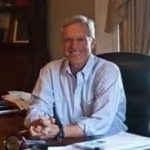 Ernie is on the Government Affairs Board of the Int’l Council of Shopping Center, Eastern Division, Executive Committee Treasurer of the Greater Burlington Industrial Corporation, a Trustee of St. Michael’s College, Honorary Consulate of France to Vermont and a Board Member of Shelburne Farm, and has served on over 20 nonprofit agency boards – along with several publicly Bank boards and chaired the Boston Federal Reserve Business Advisory board.

Ernie has chaired Republican Governors committee on Climate Change, and received over a dozen community awards for engagement in local economy and non profit support. 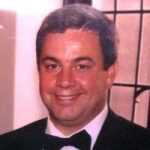 Steve Elsberry currently serves as the CEO of a family office which oversees four generations of family members in the Kansas City area for over 20 years. Before Steve became involved in the family office industry, he had an extensive financial background with KPMG LLP.

Steve has been a lifelong resident of the Kansas City area and is the father of four. He attended Westminster College in Fulton Mo for his undergraduate accounting degree and furthered his accounting and investment education with Master of Accounting and Master of Taxation programs at Central Missouri State University in Warrensburg and DePaul University in Chicago and the Private Wealth Management Program at the Wharton School of Business. 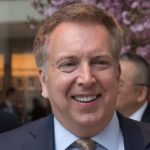 Brett W. Rousch is a CPA and head of a family office – ELD Associates, LLC – based in Chattanooga, Tennessee where he focuses on tax and estate planning, investments and family owned operating businesses. Prior to his current role, he worked for both Coopers & Lybrand and Arthur Andersen & Co. in their Knoxville and Nashville, Tennessee offices. Mr. Rousch received his Bachelor of Science degree in Business Administration with a major in Accounting from the University of Tennessee – Knoxville. Currently, he serves as a trustee for the University of Tennessee – Chattanooga’s endowment committee and has been a board member of the Policy and Taxation Group (PATG) in California and Washington, D.C. for many years advocating for tax reform. He also is a member of a client advisory board for Northern Trust Bank – headquartered in Chicago, IL.

Mr. Rousch was born in Muncie, Indiana, but grew up in Gatlinburg, Tennessee – at the base of the Great Smoky Mountains National Park. He has a twin sister and they are the youngest of ten children scattered throughout Tennessee, Indiana, North Carolina and Florida. Time with family and friends is essential. He loves the outdoors – hiking, snow skiing and traveling as much as possible. 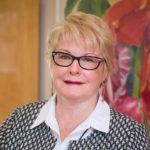 Ms. Soldano is President of Family Enterprise USA; its mission is to promote the growth of family businesses in the US, and she is President of Policy and Taxation Group, dedicated to reforming/repealing the gift, estate, and GST taxes. She is Principal Advisor to the Drucker School Global Family Business Institute, and a member of CSUF Family Business Center and on Family Business Editorial Committee for Trust & Estate Magazine. She serves on the Investment Committee, Comp Committee and Audit Committee for Alzheimer’s Orange County. Ms. Soldano received an MBA from Claremont Graduate School, The Drucker School and a BA in Business Administration from Cal State University Fullerton. 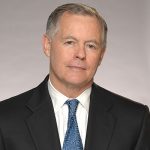 A thirty-nine year employee of Mary Kay Inc., Michael Lunceford is responsible for worldwide public affairs in nearly 40 countries around the world where Mary Kay Inc. conducts business. He has been active in civic affairs, serving on boards in Texas and Washington, DC, and serves as a political advisor to many elected officials, locally and nationally.

Michael served as Chair of the World Federation of Direct Selling Association (WFDSA) Government Relations Advocacy Committee (GRAC) and is currently a member. He formerly was chair of the WFDSA Ethics and Self- regulation Committee and led the successful effort to enhance the industry’s worldwide code of conduct. 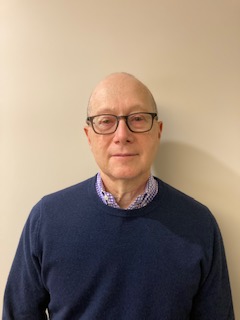 Mr. Hirschfeld resides in New York City with his wife and children.