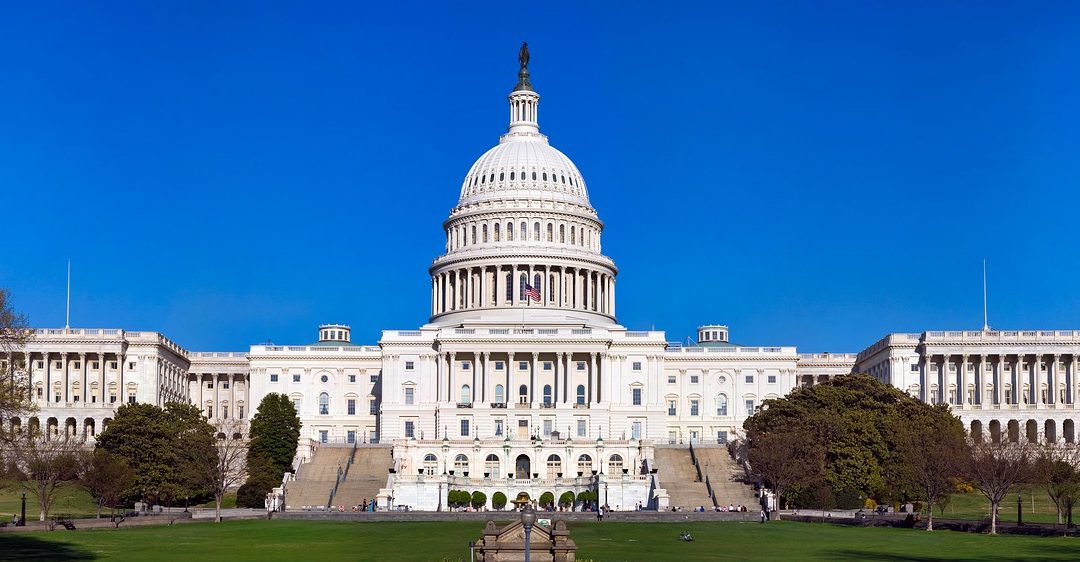 Contact Your Member of Congress - It Only Takes a Minute

Thank you to Russell Sullivan and the team at Brownstein Hyatt Farber Schreck, LLP for this report.

Early Wednesday morning, Sen. John Thune (R-SD) offered Amendment #3106 to the Senate budget resolution, protecting owners of generationally-owned businesses, farms, and ranches so that they may continue to transfer ownership or operations to family members based upon existing tax principles.

Sen. Thune said the amendment provides small farmers permanent relief by providing a permanent step up in basis. Sen. Ron Wyden (D-OR) said capital gains reform should protect farmers while also making sure that the wealthiest pay their fair share, and that he supports the amendment, along with Sen. Catherine Cortez Masto’s Amendment #3317. The amendment was adopted, 99 yeas and 0 nays.

Unfortunately, Sen. Cortez Masto’s amendment—which establishes a reserve fund relating to protecting family farms, ranches, and small businesses—was not adopted, 49 yeas and 51 nays. Sen. Sinema was the only Democrat to vote no. Sen. Wyden’s Amendment #3569, reserving funds related to increasing the progressivity of the tax code, also failed to be adopted. Sens. Hassan, Shaheen and Sinema voted no, leading to 47 yeas and 51 nays.

Sen. Todd Young’s (R-IN) Amendment #3444 was adopted with 98 yeas and 1 nay. The amendment prevents tax increases that would violate President Biden’s repeated promise to not impose a single penny in tax increases on people making less than $400,000 per year. Sen. Carper was the sole Democrat to vote no. With over 1,000 amendments filed, the amendments introduced by Sens. Thune and Young were two of 23 amendments to pass.

You can watch the debates and votes on the amendment via videos below.