Update on the Bipartisan Infrastructure Deal

Nov 11, 2021 | Blog, Family Businesses, From The President, In The News, Policy And Taxation Group 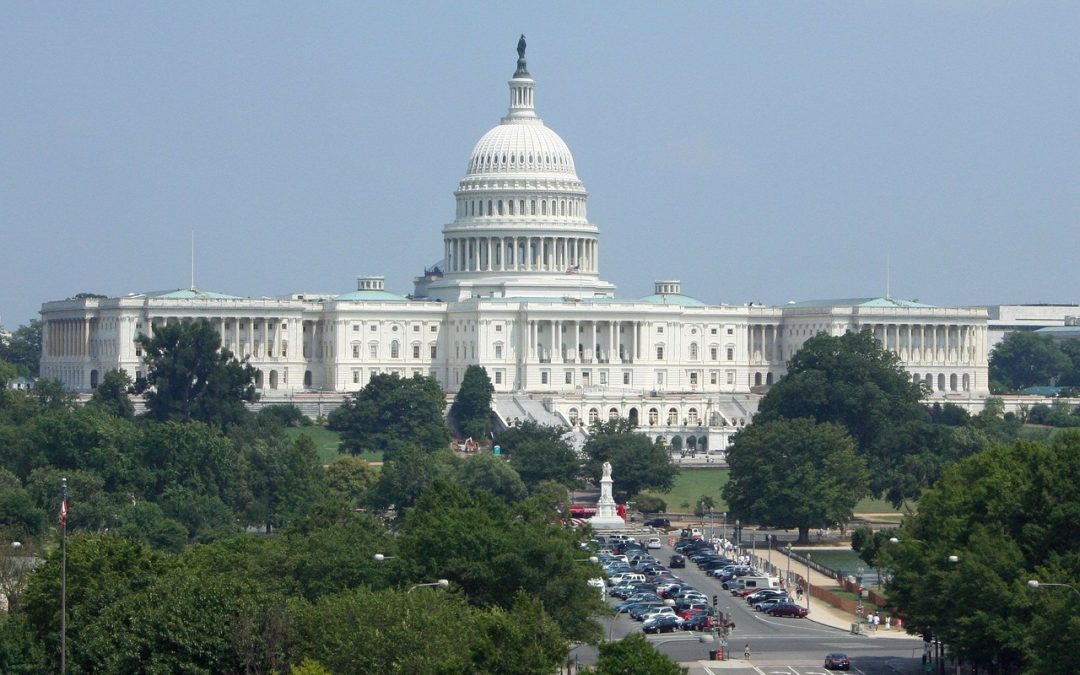 The bill, which the Biden Administration refers to as a “once-in-a-generation investment in our infrastructure,” contains $550 billion in new spending over baseline numbers, the majority of which is directed to the Department of Transportation, and includes many of the priorities that the Biden Administration first laid out in the American Jobs Plan. Once passed by the Senate, the IIJA will move to the House, where Speaker Nancy Pelosi (D-CA) has stated she will not take up the bill without a corresponding reconciliation package.

While the IIJA will likely pass the Senate with bipartisan support, several factors will likely complicate its path forward on the House side, where the Democrats have a razor-thin majority.

The current bill includes the Senate’s version of surface transportation reauthorization as part of its base text. However, House Transportation and Infrastructure (T&I) Committee Chair Peter DeFazio (D-OR) has stated opposition to the Senate surface transportation reauthorization, saying that it does not do enough regarding climate and equity, and he is pressuring Democratic leadership to include more progressive provisions from the House-passed INVEST in America Act.

Additionally, Speaker Pelosi (D-CA) has stated repeatedly that the House will not consider a bipartisan infrastructure bill until it also receives a second, larger reconciliation package advancing President Biden’s social infrastructure plans. The House Progressive Caucus is also reportedly instructing its Members to withhold their votes on the bipartisan infrastructure bill if the reconciliation package does not include all of their priorities. Senate Budget Committee Chairman Bernie Sanders (I-VT) has drafted a $3.5 trillion budget resolution; however, Sen. Kyrsten Sinema (D-AZ) has stated she would not support a package that large in scope, indicating the topline number will likely come down as negotiations continue.