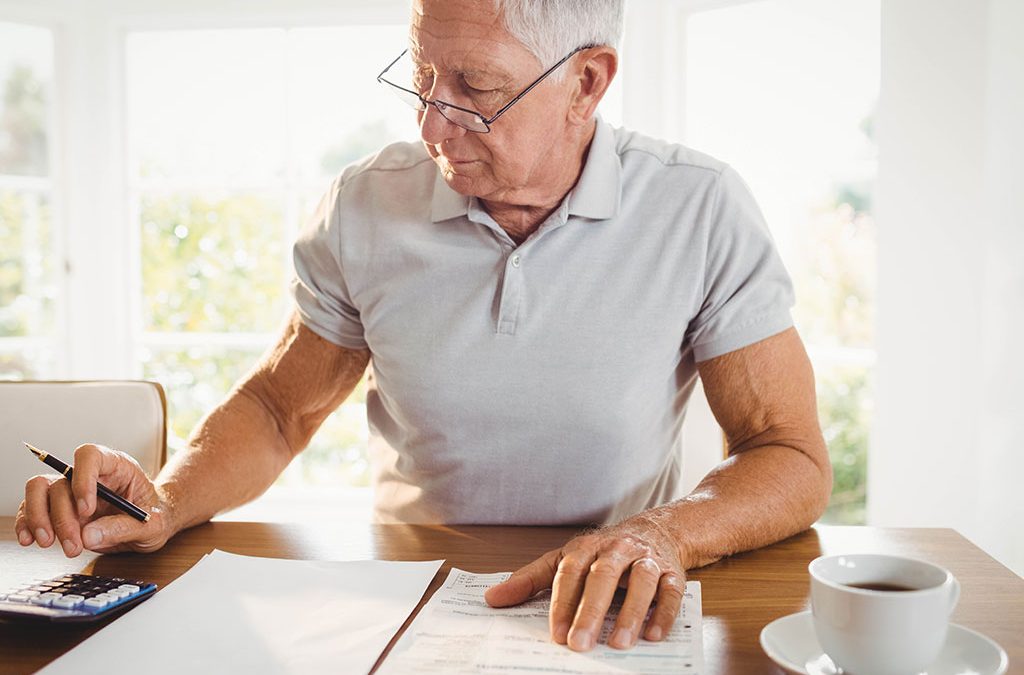 Treasury Secretary Janet Yellen testified before the Senate Finance Committee and the House Ways and Means Committee this week to discuss the Biden administration’s fiscal year 2023 budget proposal for the Treasury Department.

She appeared first before the Senate Finance Committee, testifying on Tuesday, June 7 at a hearing entitled “The President’s Fiscal Year 2023 Budget.”

The discussion focused on risks posed by inflation, controlling the rise in food and energy prices, a potential international tax agreement and reforming tax legislation to better support low- and middle-income families. Click here for a full readout of the Senate Finance Committee hearing.

She appeared before the House Ways and Means Committee on Wednesday, June 8 at a hearing entitled “Proposed Fiscal Year 2023 Budget with Treasury Secretary Janet Yellen.” During this hearing, the discussion focused on the potential international tax agreement, mitigating the impacts of rising food and energy prices, controlling inflationary pressures and the tax reforms included in the president’s budget request. Click here for a full readout of the House Ways and Means Committee hearing.

Our thanks to Brownstein Hyatt Farber Schreck for this report.  Click here to read more.