The Surprising Facts of What America’s Family Businesses Look Like 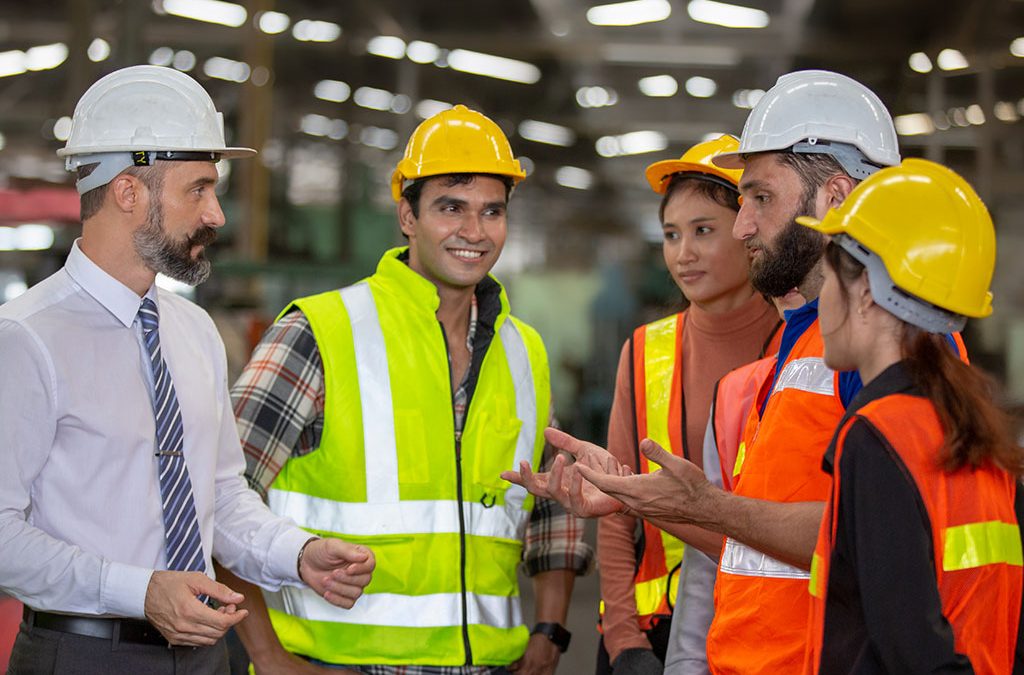 America’s family businesses is one of the country’s greatest hidden forces and they are driving the U.S. economy, according to recent research.

A contributor of more the $7.7 trillion dollars to GDP, and some 83 million private sector jobs, 51 percent of family businesses are on average 50 years or older and 75 percent have been around for 30 years or more, a new study by Family Enterprise USA based here has found.

Family Enterprise USA, which conducted the research sponsored by BYN Mellon Wealth Management, advocates for America’s family businesses, of which there are 32 million in the U.S.

The new research reveals America’s family businesses are growing (89 percent in 2022) and are strong post-pandemic, despite what they see as top risks: a coming market turndown, availability of labor, government regulation, and inflation. Despite these challenges, 54 percent of family businesses say they added jobs in 2021, the research shows. 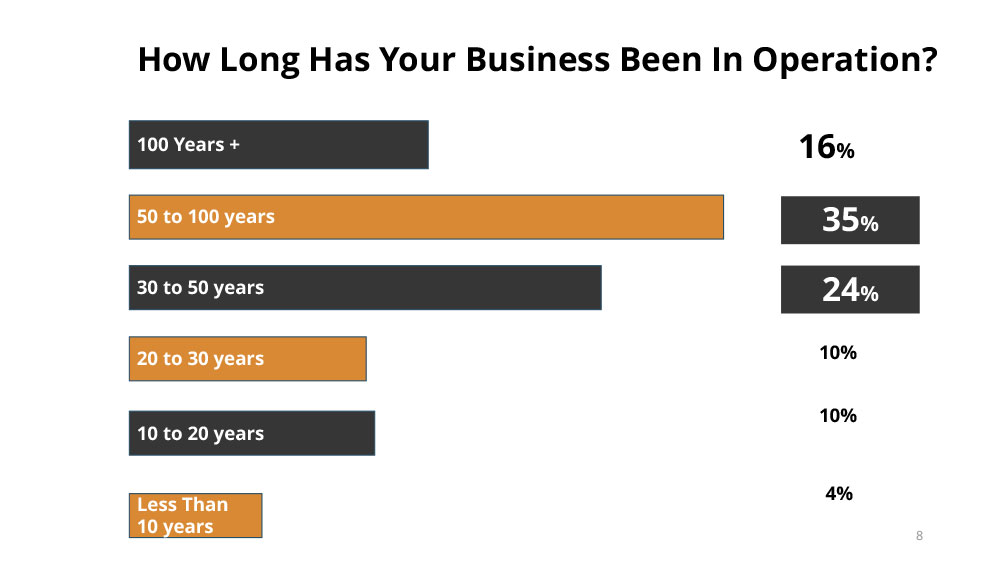 The picture most American’s have of the average family business is a small mom and pop shop, and some are, but research shows that most are relatively large enterprises, with 47 percent having annual sales of over $20 million and 35 percent operating in 11 or more states. In addition, over 50 percent of family businesses employ over 100 people.

“America’s family business is the hidden giant of our economy,” says Pat Soldano, president of Family Enterprise USA. “The family business is no longer a small farm, but rather a vibrant, large enterprise that operates across multiple states and is a major contributor to local communities, both in terms of jobs and charities,” Soldano says. 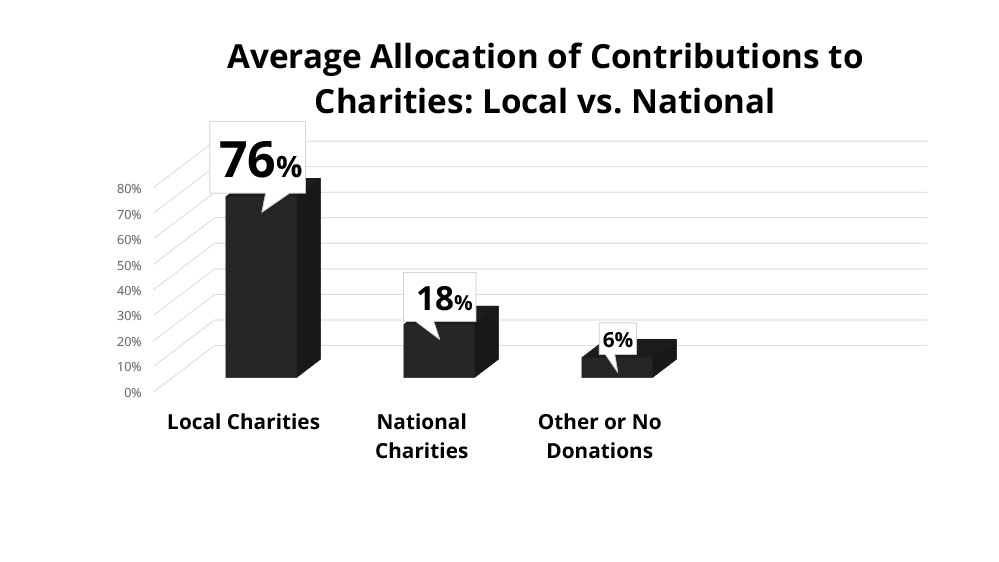 “There is a ripple effect throughout our country when family businesses are growing, and when they are hit,” says Soldano. “Jobs are affected first when family business grow, and that is what we want to help, but when they struggle with high taxes and fail, then local charities, the local community, and country as a whole suffers greatly.” 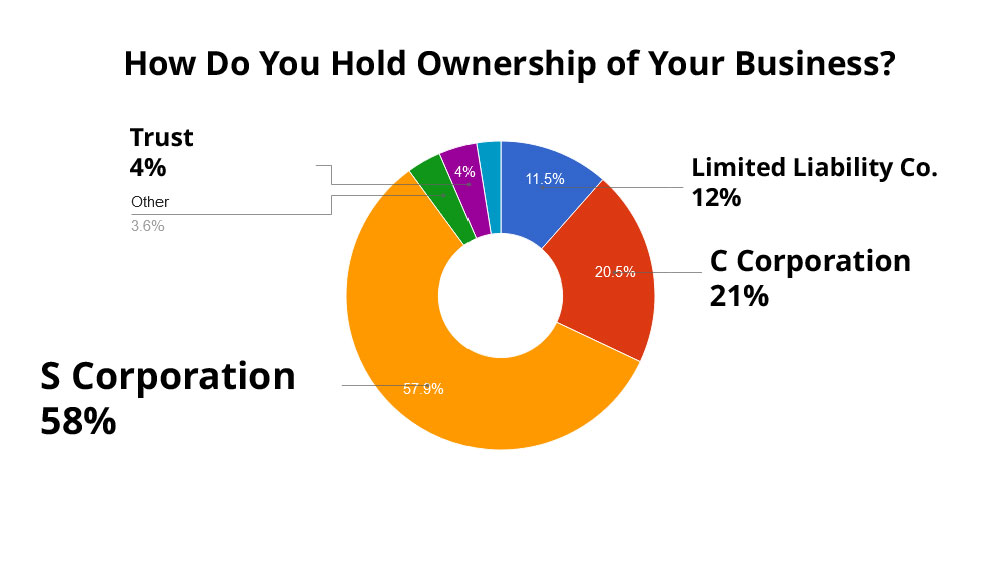 “Better pass-through legislation is key to helping family business stay in business after founders pass away,” she says. “In addition, huge estate taxes force many to sell or shut down, after years of being in business and serving the community.”

Though 85 percent of family businesses say they want to sustain their businesses with family members, the research shows only 51 percent have in fact been able to pass on their business to the next generation.

The research also showed top concerns among family business operators were reducing income taxes, reducing, or eliminating the estate tax, and reducing government regulation. All of this, they say, weighs on their decision making when it comes to the future of the business.

For the full details of the “FEUSA 2022 Annual Family Business Survey” can be found at familyenterprise.com.