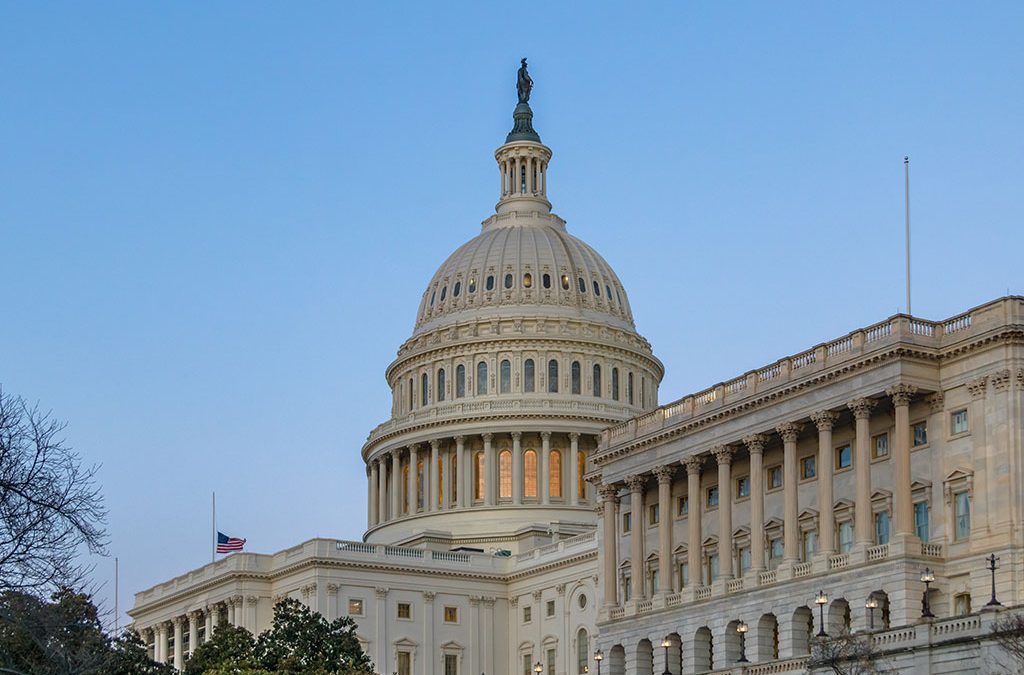 The House and the Senate reconvene Tuesday at 2 p.m. and Monday at 3 a.m., respectively.

Both chambers will be in session this week. The August district work period and the subsequent midterm elections are on the horizon, which means that legislative progress is expected to slow down in the coming weeks.

The Senate will vote this week on legislation providing assistance to military veterans who were exposed to toxic substances during their service. The chamber could also advance multiple nominations that Senate Majority Leader Chuck Schumer (D-NY) and Minority Leader Mitch McConnell (R-KY) agreed to hold.

The House will vote on gun control legislation this week, according to Speaker Nancy Pelosi (D-CA). The package, which includes the Protecting Our Kids Act, would increase the age requirement from 18 to 21 to buy a semi-automatic weapon; establish new federal offenses that limits the import, sale and manufacture of large capacity magazines; and establish voluntary best practices for the sale and purchase of firearms, among other things. The package also contains legislation to implement an extreme risk law and encourage states to enact similar legislation. Extreme Risk Protection Orders, also known as “red flag laws,” would temporarily restrict access to guns for individuals at an elevated risk of harming themselves or others.

No tax or financial services legislation will be considered.

The House will vote on a number of bills, including the PPP and Bank Fraud Enforcement Harmonization Act and the COVID-19 EIDL Fraud Statute of Limitations Act.

The Senate will vote on the Honoring Our Promise to Address Comprehensive Toxics Act (H.R. 3967), which would address health care, presumption of service-connection, research, resources and other matters related to veterans who were exposed to toxic substances during military service.

On Tuesday, the full committee will hold a hearing entitled “The President’s Fiscal Year 2023 Budget,” during which the following witnesses will testify:

Treasury Secretary Janet Yellen will testify this week on the Biden administration’s fiscal year (FY) 2023 budget request. All offices within the Treasury Department, including the Internal Revenue Service (IRS), could be discussed. Lawmakers could also pose questions about issues indirectly related to the budget, such as inflationary trends, international tax negotiations and the administration’s plans to promote equity. Brownstein has previously summarized the Biden administration’s FY 2023 budget proposal with a particular focus on the tax components. That analysis can be found here.

On Wednesday, the full committee will hold a hearing entitled “Proposed Fiscal Year 2023 Budget with Treasury Secretary Janet Yellen,” during which the following witnesses will testify:

The hearing is expected to feature content similar to the Senate Finance Committee hearing on the same topic.

The committees have no activity scheduled this week.

Our thanks to Brownstein Hyatt Farber Schreck for this report.  Click here to read more.