Saying It Out Loud, By Pat Soldano. December 2022. 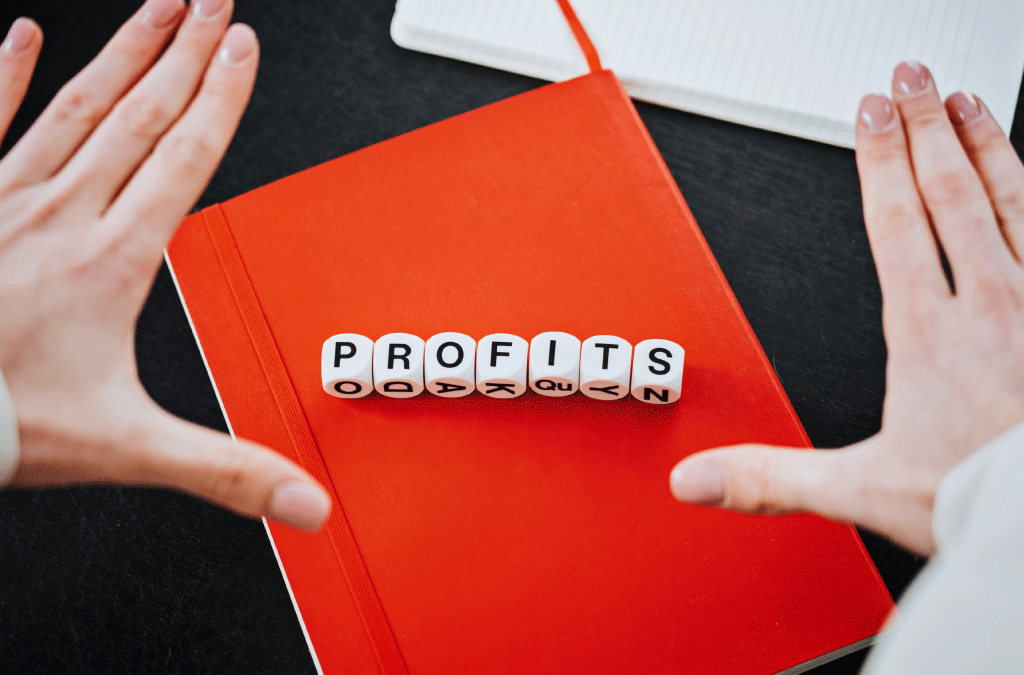 Margaritas on the beach are not Kent Thompson’s idea of a good time. In fact, he doesn’t like beach vacations. On holidays, he prefers Third World countries. There, he brings his family to dig wells and build schools.

David Plimpton spends a lot of his time in a Philadelphia-area warehouse packing boxes filled with diapers, canned food, and winter clothing. The supplies will go to Poland and then Ukraine. In war ravaged Kyiv it’s cold. His Ukrainian employees’ families depend on those boxes.

Kent is the CEO of Lincoln, Neb. family-owned Thompson Commercial Realty Company. It owns and operates 60 buildings from Denver to Chicago. David is CEO of Inolex, the 146 year-old Philly-based designer and manufacturer of sustainable ingredients for health and beauty products.

They are not unusual.

Nearly every leader of a family-owned business in this country has a similar story of giving back. They give back locally, nationally, and internationally. Their communities would be less without them, much less.

I guess you could say, as Stanford University’s Russ Roberts says, it’s the “humane side of capitalism.”

As another tumultuous year wraps up, and we head into the wild blue unknown of a New Year, it strikes me how so many of our multi-generational family businesses just keep giving and giving, despite jumping through awful policy hoops and paying unfair taxation burdens, and then they jump some more.

No one says caring is built into capitalism. It just seems natural.

The general ugly belief is capitalism is driven by our own dark self-interest. Yet, the caring is found everywhere. It comes in the form of foundations, scholarships, team uniforms, and building schools in Africa.

Maybe it’s not the engine of capitalism at work here. Maybe it’s just human nature. We are a friendly species as a matter of survival. Giving back is a simple matter of sharing. Those who share and give are often rewarded with better teams, better workers, better profits, and some believe a better time after we are all done.

“Getting and spending, we lay waste our powers.”

Wordsworth said this about knowing the higher power of sharing and giving. But still, there is that basic undeniable force: the engine of building a successful business, of long-term saving, investing back, and sacrificing. The profit of all this eventually allows for giving. You cannot have one without the other.

Chad Goodfellow sees where he can help, and it has to do with fires in Maui.

Chad is third-generation CEO of Goodfellow Bros., a 300-employee general contracting company operating in the Hawaiian Islands and Pacific Northwest. He has asked his team to help certify local firefighters, who need the outside training support local government budgets cannot provide.

It doesn’t sound like a big deal, unless your house is burning down. Having the money for training community firefighters is a big deal in a time of need.

Mike Davis is another example. He’s President of Industrial Roofing Company. He needs blue collar workers. But the Northeast is not known for creating skilled laborers. College professors, yes. So, Mike created the company’s own school, the IRC Training Academy.  Now, his profits go into training skilled roofers, something the local schools could not afford.

Yes, capitalism is the easy target for the ills of our society. And, yes, we do not live in purely capitalist country. Like most developed countries, we are a hybrid, a kind of “Capitalism-plus” economy. Things like education, senior healthcare, and low-income housing are subsidized or paid for by taxes. Other sectors are sometimes a financial Wild West. This is perhaps the ugly side where entities live and die by profit and loss, dog eat dog competition, and where prices are driven by what the market will bear.

What is lost in all this capitalism versus socialism sturm und drang is the giving back part.

Do communist systems or deep socialist states give back like western capitalist economies? Is sharing a universal dynamic no matter what?

Each year Gallup asks 150,000 people in 140 countries about basic sharing and giving. They ask simple questions, such as “Have you helped a stranger or someone who needed help?”, “Have you donated money to a charity?”, and “Have you volunteered time to an organization?”

What about Russia, Cuba, China?

You might say, “Well, the whole point of communism and socialism is the state takes care of everyone. There is no need to share or give. Why bother?”

In general, American’s are a giving people. According to research, two out of three American’s have donated something in the past year.  And they would give even more if it weren’t for crushing debt and taxes. In fact, debt keeps some 70% from giving more. This number could be extrapolated to family-owned businesses giving locally.

I think a fair argument could be made that if government policies lightened the tax load and eased growth killing policies family businesses would give even more to their communities.

Now, that is beautiful.