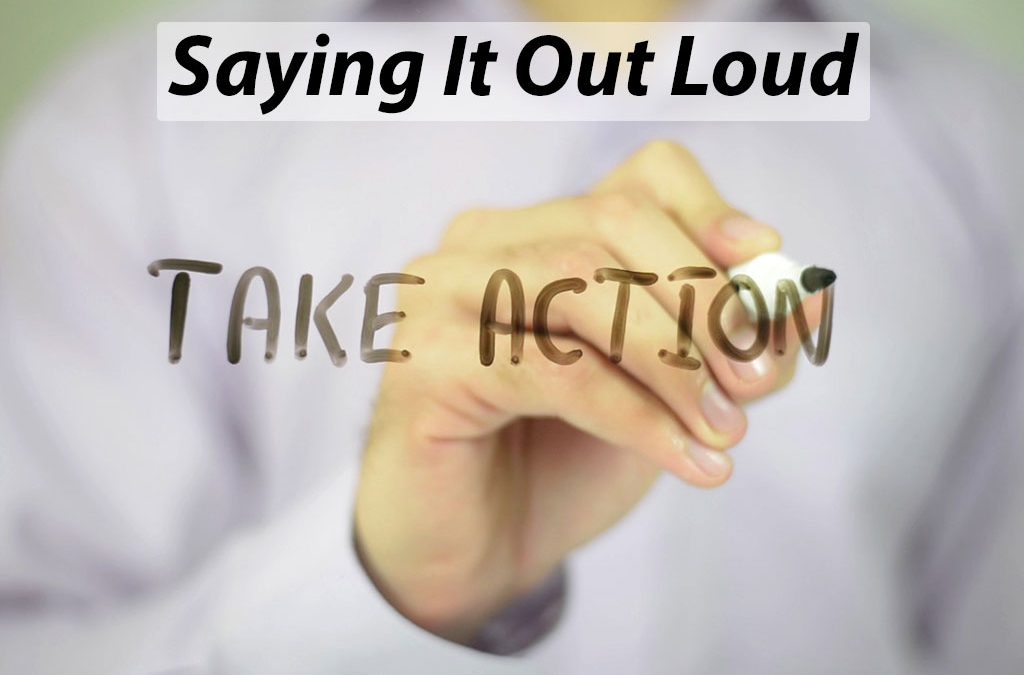 The Importance of Actions Not Taken

Sometimes the results of advocacy are invisible. But make no mistake: Advocacy works!

It looks like the Senate may have cut a deal with Senator Manchin that is going to raise taxes, but thankfully not on family businesses.

Rest assured there were many, many meetings to fight back against such actions.

You won’t see this work in the bill. This invisible, behind the scenes work includes stopping a new 3.8% tax on non-passive, or operating income. Operating income is the income of family businesses. This proposed tax was called the Net Investment Income Tax. It was dropped in the proposal.

That’s not all that was stopped.

Senator Manchin made it clear: No tax on small businesses.

In addition, proposals originally included in the House BBB Act and in President Biden’s Budget, that would have crippled family business, were not included in this proposal.

It can be tedious, tiring, and frustrating work to meet with your Members of Congress. You may think it doesn’t work, but it does, as evidenced by these recent behind-the-scenes successes.

Telling your representatives about the economic damage of what they are proposing can, and does, change outcomes. Their ears do perk up when they are told about the jobs lost, the family legacies eliminated, and the community support destroyed.

Your voice matters. It changes outcomes.

Be persistent, focus on your objective and don’t give up!