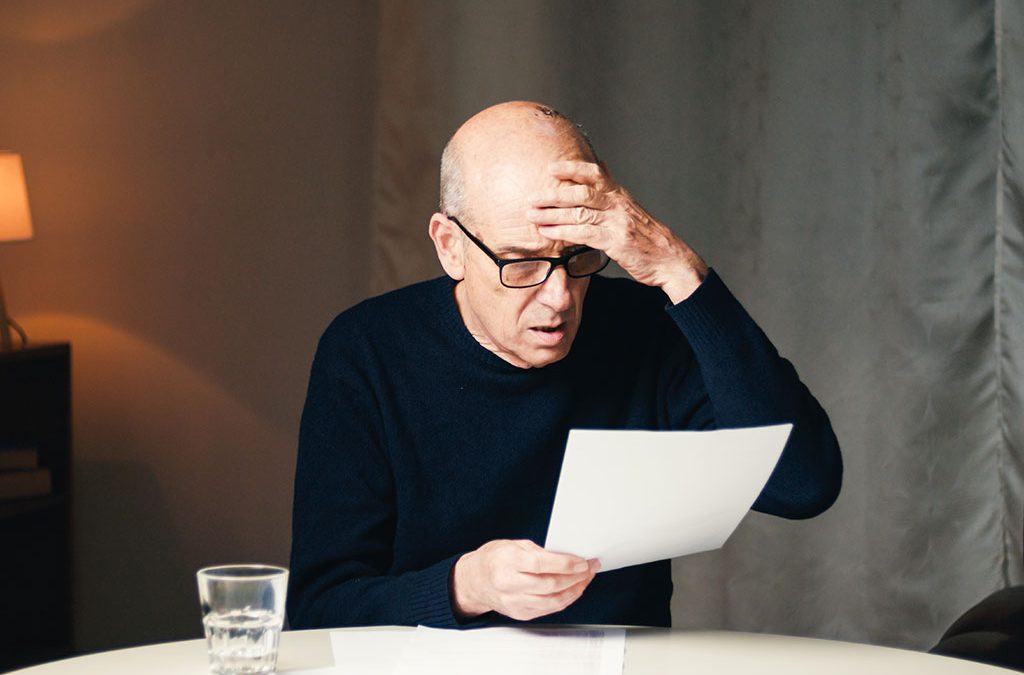 Contact your member of Congress! Tell them NOT not to impose a net investment income tax on non passive business income.

Earlier this week, Democratic staff indicated that an expansion of the NIIT to apply to nonpassive business income would be included in budget reconciliation. The news is primarily attributed to a statement from Sam Runyon, a spokesperson for Manchin, who was quoted as expressing the senator’s support for Medicare solvency. This proposal had previously been included in the House-passed BBBA.

This tax, often referred to as the “unearned income Medicare contribution surtax,” was originally enacted as a revenue-raising provision of the ACA. For applicable taxpayers, the 3.8% surtax applies to the lesser of (i) their total net investment income, or (ii) the amount by which their adjusted gross income (AGI) exceeds $200,000 ($250,000 for joint filers). Net investment income is exclusively composed of any “passive investment income,” such as interest, dividends and capital gains.

The proposed modification to NIIT would expand the 3.8% surtax to apply to nonpassive business income for taxpayers that report an AGI greater than $400,000 ($500,000 for joint filers, trusts and estates). In practice, this would primarily apply to the previously-exempt net passthrough income of partnerships, LLCs, S-corporations and sole proprietorships.

Advocates of the proposal argue that the provision previously awarded an exemption to those with nonpassive income, allowing wealthy individuals to wrongfully claim substantial profits as active business income. They argue that these tax increases will prove essential to protecting Medicare for the coming decade.

Vocal opponents of NIIT expansion have argued that the proposal will significantly raise taxes on thousands of small businesses operating as passthrough entities. These groups claim that the government should not raise taxes on the nearly 52 million Americans employed by a passthrough business.

Last year, the proposal was scored by JCT as raising $252 billion in revenue over 10 years. However, the effective date of the tax will likely be shifted forward by one year because of delays in the reconciliation process, so the provision would raise less revenue. According to reports, it is expected to raise about $203 billion.

While reports have indicated that the likelihood of inclusion of the NIIT expansion in reconciliation has increased, other tax increases on high-income individuals may be dropped. A recent leak from a Capitol Hill aide claims that the proposed 5% surtax on taxpayers with AGI over $10 million and 8% surtax on taxpayers with AGI above $25 million have been “knocked out of consideration.”

The high-income taxpayer surtax proposal may also be modified to include a carveout for passthrough income. This route would ease Sinema’s apprehension towards inadvertently raising taxes on small businesses.

As included in the House-passed BBBA, this proposal would raise $228 billion in revenue over the next decade. With all but assured inclusion of the NIIT expansion, this proposal to further raise taxes on high-income individuals may be seen as duplicative.

Our thanks to Brownstein Hyatt Farber Schreck for this report. Click here to read the full report, including the Russ-o-Meter.