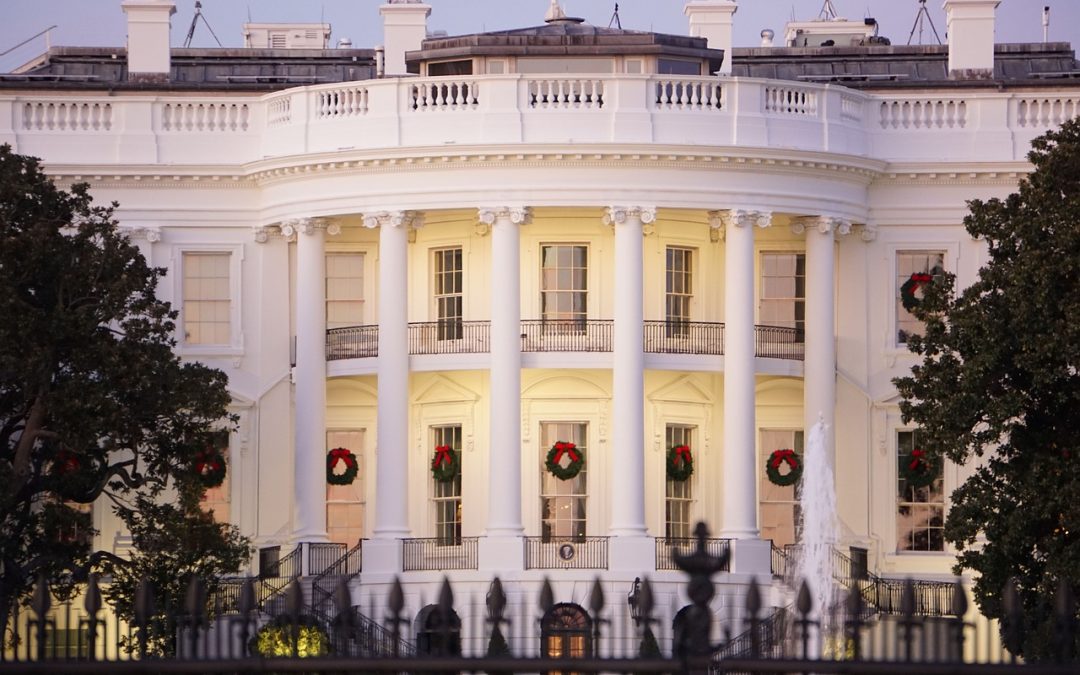 A Ways and Means member, Smith also serves as ranking member of the House Budget Committee. But with Republicans well positioned to regain control of the House, Smith is eyeing the Ways and Means Committee gavel, which has jurisdiction over tax, trade and health issues. As the third to seek the post, he will be competing against Reps. Vern Buchanan (R-FL) and Adrian Smith (R-NE), both of whom are more senior than Smith on committee.

Click for overview of each candidate, including the Ways and Means subcommittees on which they sit and a description of their prominent legislation that has been referred to the committee.

To meet the budget reduction objectives, the package could retain the revenue-raising individual and business taxes that passed under the House version while also reducing overall spending. Cuts to the existing package could come from programs Manchin has opposed, such as the expansion of Medicare to include dental, vision and hearing coverage; paid family leave; and proposed expansions to the Child Tax Credit. Manchin has said these programs are too costly and has noted that there are bipartisan solutions for some of these priorities. However, discussions are preliminary, and how exactly the package might be retooled remains unclear. At the same time, Senate Finance Committee Chair Ron Wyden (D-OR) suggested last week that there is growing support for a package that would focus on expanding the Affordable Care Act, prescription drug reform, climate change and tax policies to reduce the deficit.

Manchin has not indicated whether he would support such a package. He has, however, long supported deficit reduction and recently said that the idea is “music to my ears.” He added: “Deficit reduction, inflation, being fiscally responsible—sounds like something we should be talking about!” However, even if Manchin ultimately supports a more condensed package, the reduced spending could risk the support of some progressive House Democrats, thereby threatening overall congressional approval.

In terms of timing, the absence of Sen. Ben Ray Luján (D-NM), who suffered a stroke earlier this year, means Democrats have only 49 senators able to vote. Because of this, unless any Senate Republicans abstain from voting, Democrats will be unable to approve any BBBA package, assuming Republicans are unanimously opposed to the package. Luján’s recovery is reportedly going well, but even so, his scheduled return to D.C. is still a few weeks away.

Senators Eye Final COVID Relief Package. Over the past several weeks, Sens. Ben Cardin (D-MD) and Roger Wicker (R-MS) have led bipartisan Senate negotiations around a COVID-19 relief package that would provide financial assistance to restaurants and other businesses that have been hurt during the latest COVID-19 variants. According to Cardin, the group has agreed on a package they think would win the support of a filibuster-proof majority in the Senate.

While the contents of the package remain largely unknown, Cardin has said the cornerstone of the package will be a replenishment and slight expansion of the Restaurant Revitalization Fund to include “similar type[s] of businesses,” such as gyms and hotels that were ineligible for the initial fund.

Now, Cardin wants to attach that agreement to fiscal year 2022 appropriations, which lawmakers will seek to pass in the coming weeks. For instance, Cardin recently said “the next train looks like it’s going to be the omnibus, so yes I’m pushing hard to include it in the omnibus.”

Taxpayer Advocate Testifies on Filing Season Challenges. The House Ways and Means Subcommittee on Oversight held a hearing last week on the challenges facing taxpayers during the current tax filing season, which began on Monday, Jan. 24. Testifying before the committee was National Taxpayer Advocate Erin Collins, who explained that the most pressing issues facing taxpayers include difficulty connecting with Internal Revenue Service (IRS) personnel because of poor customer service, inadequate online tools and delays caused by the processing backlog.

To address these shortcomings, Collins made several recommendations to the IRS and Congress. She first suggested the IRS allow taxpayers to communicate directly with the IRS through secure email, leverage scanning technology, expand access to e-filing and use “customer callback” technology. She recommended Congress provide the IRS with sustained, multiyear funding and refrain from changing the Internal Revenue Code just before or during the filing season.

Republicans and Democrats expressed their support for clearing the existing IRS backlog and ensuring ease of filing for their constituents. However, whereas Democrat members emphasized the need for multiyear funding to address the modernization of IRS processes and technology, Republicans maintained that a lack of funding was not the central issue.

Collins will testify again Thursday, this time before the Senate Finance Committee. She will be joined by two other witnesses: Jessica Lucas-Judy, director of strategic issues at the U.S. Government Accountability Office, and Jan Lewis, who chairs the Tax Executive Committee at the American Institute of CPAs.

The Brownstein Tax Policy Group followed the Ways and Means hearing closely and published a readout, which can be found here.

Extenders Unlikely to be Attached to the Government Funding Bill. Congress is poised to avert a government shutdown this week by passing a three-week stopgap measure to prolong government funding. The continuing resolution will extend current government funding levels to March 11, which will allow appropriators to hammer out the final details of an omnibus package to fully fund the government.

Lawmakers are expecting to make significant progress on a final deal this week, with Senate Appropriations Committee Chair Pat Leahy (D-VT) saying an agreement on topline spending is “just about there.” Sen. Shelley Moore Capito (R-WV), an appropriator, said she expects a topline figure to be reached this week, a sentiment echoed by fellow panelist Sen. Jerry Moran (R-KS).

While tax committee members considered whether to use the package to extend 41 tax provisions that expired last year (“tax extenders”), this seems unlikely.  Senate Finance Committee members discussed the topic last week, with committee chair Ron Wyden (D-OR) saying there are “a lot of moving pieces” and that there are “a variety of issues that relate to the omnibus, and placing those pieces of the tax puzzle is what we’ll be all about in the next few months.”

Various committee members have expressed an interest in specific issues. For example, Sen. Bob Menendez (D-NJ), said he will be advocating for an extension of the “rum cover over” provision. Fellow panelist Sen. Bill Cassidy (R-LA) said he would like to amend the section 45Q carbon sequestration credits regulation. Other tax provisions may simply not be revived, such as the Employee Retention Tax Credit, which was a COVID-19 era break.

As of this writing, it seems more likely that extenders will be part of an end-of-year deal during the lame duck session.

Protect Your Lifetime Of Savings - It Only Takes 5 Minutes