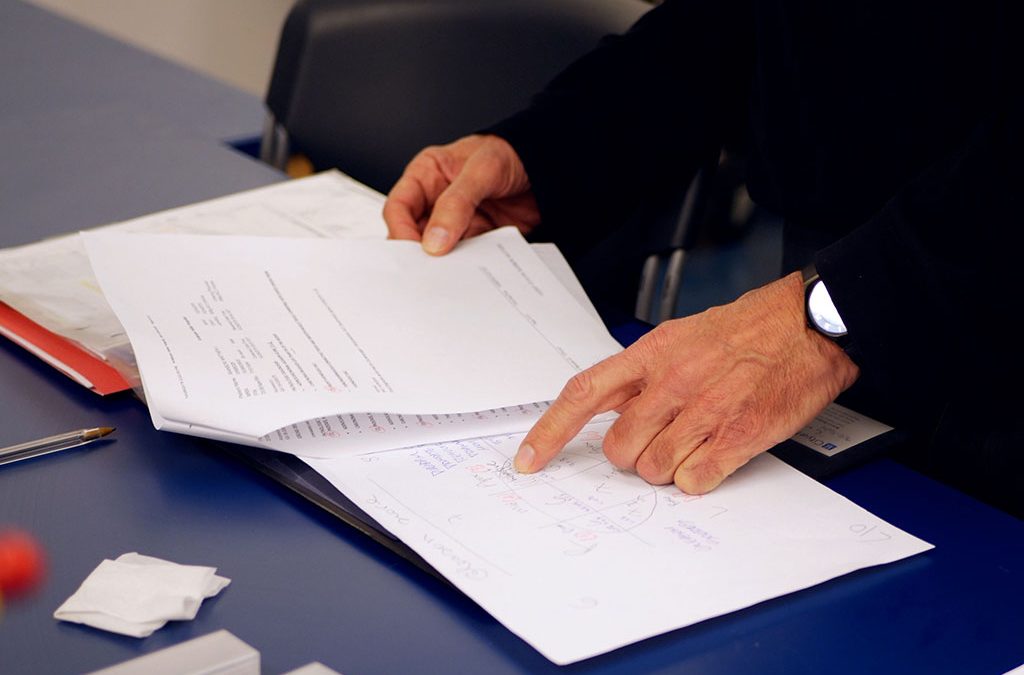 As votes continue to be counted, it is clear the election was unexpectedly tighter—and better for Democrats—than most observers expected. While a handful of House races remain undecided, our current view is while Republicans will take control of the House, they will have a very narrow majority in the single digits.

Relative to expectations, House Democrats are in good shape after being largely resigned to entering a significant minority in the chamber. The slim Republican majority complicates the path to the speakership for House Minority Leader Kevin McCarthy (R-CA).

While McCarthy overwhelmingly won his colleagues’ endorsement to be speaker-designate, there are concerns about what he must compromise on in negotiations with the conservative House Freedom Caucus to secure the requisite 218 votes to be elected speaker on the first day of the 118th Congress. Former Speaker Paul Ryan (R-WI) and outgoing Speaker Nancy Pelosi (D-CA) faced similar opposition before their respective floor votes, but each was able to close the gap between their conference and floor votes. McCarthy will have to work hard throughout December to hold his conference together and secure the speakership on Jan. 3. Across the aisle, House Democrats will enter an era of new leadership, with Pelosi and House Majority Leader Steny Hoyer (D-MD) announcing on Nov. 17 that they would step down from their roles atop the caucus.

In the Senate, Democrats managed to hold their majority by winning several key races across the country. However, the Georgia Senate race—which will go to a run-off election to be held Dec. 6—will still have significant implications on how the Senate will operate. If Democrats hold the seat, they will have increased their majority to 51-49, meaning that Senate committees would no longer be evenly split. This would allow Democrats to speed up certain legislative processes, like the elimination of the need to take time considering discharge petitions on the Senate floor when committee votes end in a tie. It will also impact committee ratios and staff budgets going into the next Congress.

For a more in-depth look at these results as well as what Brownstein thinks comes next, please click.

About Brownstein Hyatt Farber Schreck
Brownstein Hyatt Farber Schreck is a unique law firm. Walk into any of our offices and you’ll immediately recognize a different type of energy. Complacency doesn’t have a place here. Flexibility and inspiration do. Our culture and enthusiasm allow our attorneys, policy consultants and legal staff to stay ahead of our clients’ needs and provide them with the resources they require to meet their business objectives.