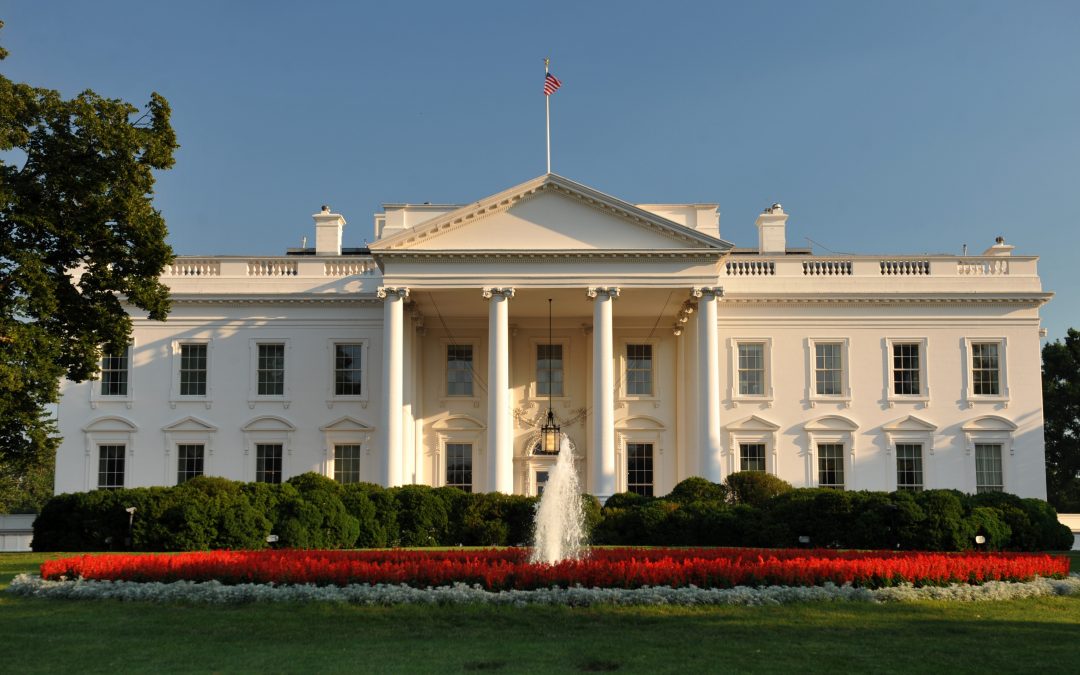 Protect Your Lifetime Of Savings - It Only Takes 5 Minutes

Latest BBBA Update: SALT and CTC. In addition to the American Rescue Plan Act and the Infrastructure Investment and Jobs Act, the Build Back Better Act (BBBA) was the primary legislative focus in 2021. In the new year, however, the package has been pushed aside in favor of other policy objectives, such as appropriations, a U.S. innovation and competitiveness bill, and election reform, among other issues.

The most recent BBBA negotiation status update came on Tuesday, when Sen. Joe Manchin (D-WV), who was asked if he was engaged in discussions on the bill, said, “No, no, no, no. It’s dead.” When asked to clarify, Manchin said, “If we’re talking about the whole big package, that’s gone.” Before the end of the day, Manchin’s spokesperson said Manchin was referring to the House bill, not future negotiations, when he said the package was “dead.” Although no formal discussions have taken place in weeks, if not months, committee staff are continuing to take taxpayer feedback on various payfors and spending proposals. Even with Manchin’s comments, informal discussions could begin this week, according to some familiar with discussions.

Manchin later added that new discussions must begin with a clean slate, suggesting that he was potentially open to a smaller version of the bill. Manchin also said “whatever we come up with” will be a different bill. At the same time, however, Manchin signaled there could still be a deal on revising the tax code and lowering prescription drug costs, calling those two goals “extremely doable.”

Despite the slow movement on BBBA, there have been a few policy developments with the package. Below is an update on developments related to the $10,000 cap on state and local tax (SALT) deduction and the Advanced Child Tax Credit (CTC) as they pertain to the BBBA.

Some congressional Democrats have said off the record it would be “okay” if the effort to lift or remove the $10,000 SALT cap was ultimately removed from the BBBA. Sen. Martin Heinrich (D-NM) said “I hope so” when asked if SALT was on its way out of the package, adding that he is “not a fan of SALT.” Sen. Mark Warner (D-VA) struck a similar tone, saying, “Even though my state would be a beneficiary of a more generous SALT provision, since we’re not able to—unfortunately—roll back the Trump tax cuts, it would be a little ironic to give folks in the $700,000 to $800,000 range a tax cut in this bill.”

According to reports, other unnamed Democratic senators involved in negotiations have said that lifting the SALT cap is unlikely to be included, especially since Manchin has issues with the proposal.

Because BBBA discussions remain ongoing, however, it is unclear whether SALT has been definitively cast aside. It remains a top priority for Democrats from states like New Jersey and Connecticut. Sen. Bob Menendez (D-NJ) recently released a statement saying that the potential elimination of the provision was news to him and that “SALT remains higher in [his] list of priorities.”

Like SALT, efforts to extend the Advanced Child Tax Credit (CTC) have run into a Manchin-sized hurdle. Manchin has suggested the CTC might be too costly for the BBBA—a concern of his that has been exacerbated by recent inflationary trends. Moreover, Manchin wants to tie work requirements to the credit—something that other Democratic lawmakers have largely opposed. Even President Joe Biden has recently said that he is “not sure” if the CTC will be included in the package. However, because the CTC is such a high priority for congressional Democrats, many are reportedly willing to accept Manchin’s demands to see the extension over the finish line.

More concessions have recently come from House Majority Whip Jim Clyburn (D-SC), who suggested last week that Democrats should accept a lower income threshold for the CTC, proposing the credit be targeted at individuals making below $75,000 annually. He also urged Manchin to “come forward with a bill for the child tax credit that’s means-tested,” adding that he thinks “it would pass” and that Manchin would “get it through the Senate” and that his Democrats “could get it through the House.”

In the meantime, Democratic senators continue pushing for the administration to include the CTC in its BBBA negotiations. In a letter to President Biden and Vice President Kamala Harris last week, several Democratic senators, including Finance Committee Chair Ron Wyden (D-OR) and Banking Committee Chair Sherrod Brown (D-OH), said, “The consequences of failing to extend the CTC expansion are dire, particularly as families face another wave of the COVID-19 pandemic.” They asked the White House to work to extend the Advanced CTC “as a centerpiece” of the BBBA.

Potential IRS Funding Boost. The Senate version of the BBBA contains nearly $3.2 billion for the IRS to improve taxpayer services. However, with negotiations on that package stalled, lawmakers are exploring other avenues to boost IRS funding, such as the annual appropriations process.

Sen. Chris Van Hollen (D-MD), chair of the Senate Appropriations Subcommittee on Financial Services and General Government and leader of the subcommittee responsible for IRS funding, said he “would like to see taxpayer services get a bigger boost because of exactly the kind of backlog we’re in.”

However, this received pushback from Sen. Richard Shelby, ranking member on the Senate Appropriations Committee, who characterized the boost as among the “partisan reforms” in the Democratic proposal. Other Republicans have also pushed back, arguing that much of the nearly $2 billion for “necessary expenses for the Internal Revenue Service” enacted under the American Rescue Plan Act (ARPA, P.L.117-2) has not yet been spent. Among such lawmakers is Rep. Kevin Brady (R-TX), ranking member on the House Ways and Means Committee, who said in a Jan. 19 letter to IRS Commissioner Charles Rettig that the IRS “crisis is not due to a lack of funding.”

The government is currently operating under a continuing resolution (CR) set to expire on Feb. 18. If Congress fails to act before then—by either enacting another CR or passing new appropriations language—the government will be forced to shut down. Appropriators have been in negotiations to reach an agreement on appropriations legislation, and there is optimism that an agreement can be reached on an omnibus prior to the CR deadline, although another short-term CR might be required to provide lawmakers with additional time to finalize all the details.

Lawmakers Push Treasury and IRS for Taxpayer Relief. A bipartisan and bicameral group of lawmakers is pressing the Treasury Department and the IRS to provide leniency for taxpayers who incur penalties stemming from IRS mail backlog issues. In a letter to Treasury Secretary Janet Yellen last week, about 200 lawmakers explained how internal IRS backlog concerns have contributed to taxpayers erroneously accruing automatic penalty notices because IRS officials have not yet opened properly filed correspondence. This has left taxpayers confused and frustrated.

In response, the lawmakers asked the IRS to:

Among the signatories are most Republicans and Democrats on the House Ways and Means Committee—including Chair Richard Neal (D-MA). The only Ways and Means members to not sign the letter were the top Republican, Rep. Kevin Brady, and Reps. Lloyd Doggett (D-TX), Ron Kind (D-WI), Stacey Plaskett (D-VI), Adrian Smith (R-NE), Mike Kelly (R-PA) and Lloyd Smucker (R-PA).

Far fewer Senate Finance Committee members signed onto the letter. In fact, Sen. Bob Menendez (D-NJ), who helped lead the effort, was the only committee member to sign it.

Following the letter, the Professional Managers Association (PMA), a group representing the interest of IRS managers, responded on Friday to each of the requests from Congress. In short, while PMA shared concern “regarding the current state of the IRS,” it also highlighted the “apparent disconnect between Congressional demands and the IRS’s practical capacity to address them.”