Budget Reconciliation: By the Numbers: Taxation & Representation and Tax Tidbit 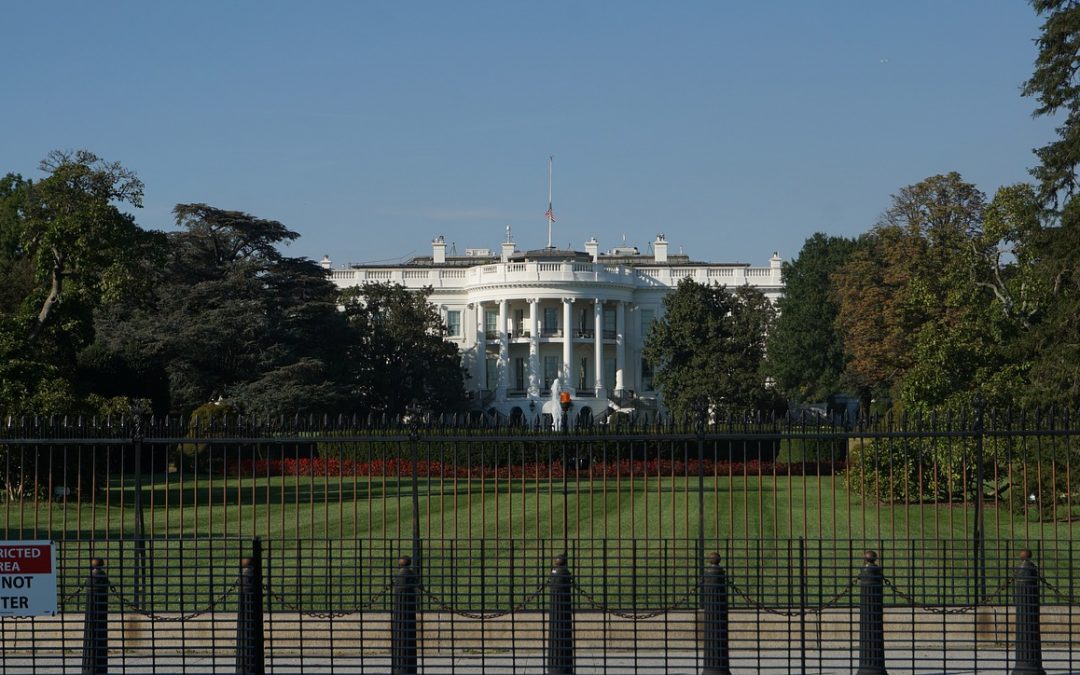 Below is a breakdown of the budget reconciliation bills that have passed Congress during this timeframe. Cells highlighted in red indicate Republican control, blue indicates Democratic control and gray reflects divided control of Congress. The four bills in italics are those that were vetoed.

If the Build Back Better Act is not resuscitated, it would be one of the only reconciliation bills in recent history to not even receive a vote.

Build Back Never? Negotiations on the Build Back Better Act (BBBA) have stalled in recent weeks, and with lawmakers turning their attention elsewhere, the outlook for the package is unclear.

One of the last substantive developments occurred in late December when Sen. Joe Manchin (D-WV) sent the White House a $1.8 trillion outline that contained climate, healthcare and education provisions offset in part by tax hikes with which Sen. Kyrsten Sinema (D-AZ) had already taken issue. While this could have provided the basis for continued negotiations, Manchin has since rescinded that offer and said he is no longer in discussions with the White House, leaving the package without any momentum. Manchin has more recently told colleagues they should fundamentally rethink their approach to the package, bringing things to a standstill.

Despite the BBBA being a top Democratic legislative priority for the past year, Senate Majority Leader Chuck Schumer (D-NY) has instead moved on to voting rights legislation. Lawmakers will also be under pressure to move federal appropriations legislation and potentially another COVID-19 relief package (discussed below) ahead of the BBBA. This will further delay any floor movement on the BBBA until at least late January at the earliest.

The State of the Union Address, which will coincide this year with the first midterm primary election on March 1, could be a consequential date for the BBBA. If no substantial progress is made by then, President Biden could use the occasion to prompt reengagement or seek an off-ramp.

While the outlook for BBBA looks grim, Speaker Nancy Pelosi (D-CA) remained optimistic over the weekend, saying she does “think there’s an agreement to be reached.”

Lawmakers Weigh Omicron Relief Package. The resurgence of the COVID-19 pandemic through the omicron variant has led a bipartisan group of senators to explore the prospects of another pandemic relief package. The effort, which began in mid-December, is led by Sens. Ben Cardin (D-MD) and Roger Wicker (R-MS) and includes Sens. Maria Cantwell (D-WA), Mark Warner (D-VA) and Susan Collins (R-ME).

Talks are in early stages, but the package appears focused on aiding restaurants, performance venues, gyms and potentially minor league sports teams that may continue to struggle under the latest surge. The lawmakers are targeting a price tag between $50 billion and $70 billion, most of which will be dedicated to restaurant assistance. The package will at least be partially offset by previously approved COVID-19 relief funding and unused state and local funds.

Pelosi (D-CA) said over the weekend Congress could attach this additional COVID-19 relief to forthcoming appropriations legislation, which must pass before Feb. 18 to avoid a government shutdown. In a Sunday interview, Pelosi said she thinks “the appropriators can get the job done,” adding that “something like additional funding can be in there, can be fenced off for emergency, as would be COVID.”