An Opportunity to Save on Income Taxes 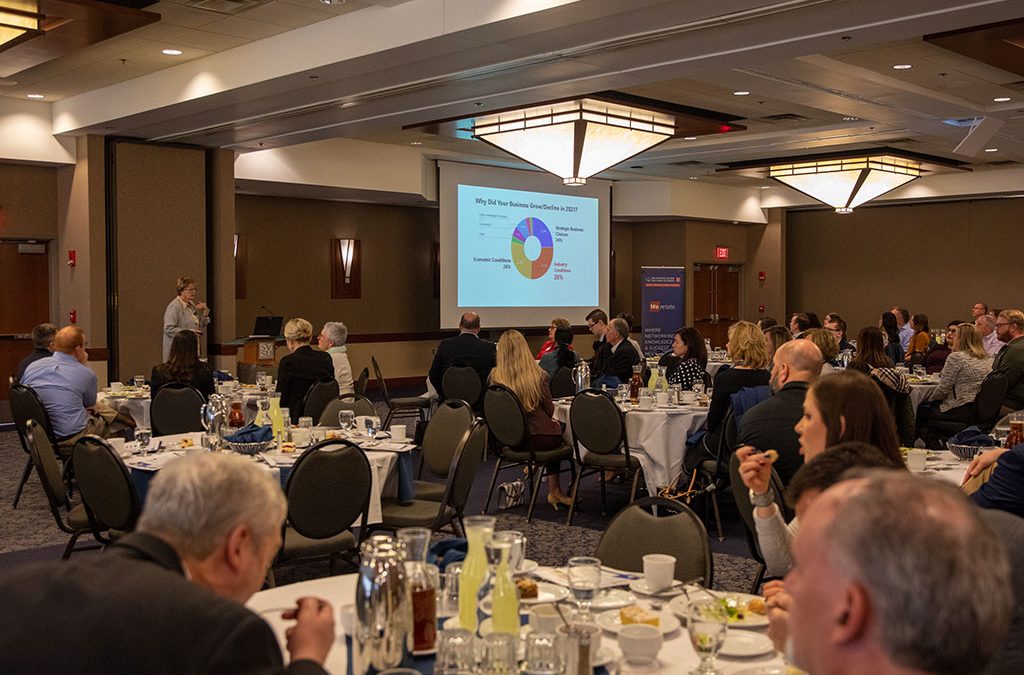 Thank you to BNY Mellon Wealth Management for this report.

What are some of the benefits and risks in the election of the 83(b) approach?

RESTRICTED STOCK AWARDS
As described above, restricted stock awards are a form of compensation for services. An employer grants stock to an employee, and the employee’s rights to the shares are limited until they vest and cease to be subject to restrictions. The vesting can be graded over time: for example, 25% of shares vest each year for four years, or Cliff vesting, which is when all shares vest in the third or fourth year from when they are granted. There are also performance share awards (PSUs), under which the number of shares granted may increase or decrease depending on a company’s predetermined performance metric. As for dividends, if the underlying stock pays a dividend, it depends on the plan whether the dividends accrue or pay out during the term of the award.

With restricted stock, there is a substantial risk of forfeiture, which is why the grant is not subject to income tax when first awarded. For example, stock is forfeited if the recipient leaves the company, the company dissolves, or it goes bankrupt. While there is no initial tax impact on grant, once the stock vests, the award will be fully subject to all payroll taxes and included in the recipient’s W-2. The holding period begins on the date of vesting, and if the stock is held for greater than one year from that date, any subsequent gain will be treated as long-term capital gains.

TAX RATES
In 2022, the federal tax rate on ordinary wage income is 37% at the highest rate. In addition, there are various payroll taxes like the 1.45% Medicare tax and 0.90% above $200,000. The highest long-term capital gains rate is 23.8%. State income and other payroll taxes will also apply. But the roughly 15% differential between ordinary income and capital gains tax rates is why an 83(b) election can be an important tax planning tool.

THE 83(B) ELECTION
Recipients of restricted stock are eligible to make a special 83(b) tax election within 30 days of the grant of a restricted stock award. Making an 83(b) election results in ordinary income equal to the difference between the Fair Market Value (FMV) of the stock at the time of grant minus the amount paid for the shares (if any). Depending on the value at that time, as well as what is paid for the shares, this ordinary income could be significant, it could be immaterial, or it could be zero. However, by making an 83(b) election, any subsequent gain would be considered a capital gain, and it could be a long-term capital gain if held for over a year from the grant date. An 83(b) election may be recommended if it is anticipated that the value of the restricted stock award will appreciate significantly. But if the value drops significantly, the award recipient would have to pay tax on income they ultimately never received.

By making the 83(b) election, the CIO increased the overall net amount received by an additional $34,987. Alternatively, if the 83(b) election was made and ABC Inc. declined to zero value on the vesting date when restrictions lapsed, or if the CIO left the company before said date, they would be out the $9,838 of tax paid.

REASONS TO CONSIDER 83(B) ELECTION, OR NOT:

DECISION MAKING PROCESS
Since the 83(b) election requires the payment of taxes upfront, calculate the amount of upfront cash needed and consider alternative uses for the cash. For example:

The following considerations and decisions should be reviewed:

Based on the assumptions made, calculate the after-tax expected return in all scenarios when the stock vests. 83(b) election should be considered if the after-tax return exceeds other options.

HOW TO ELECT
The IRS must be notified of the 83(b) election within 30 days of the grant; the election cannot be made after that period. Keep in mind that the decision is irrevocable. In addition, a copy of the election must be sent to the employer and should be attached to the employee’s income tax return for the year the election was made.

CONCLUSION
An 83(b) election can be a significant tax planning tool, available within a short 30-day window from the date an equity award is granted. Recipients should consider the election in consultation with tax and legal professionals, and their financial advisors.

About BNY Mellon Wealth Management
For more than two centuries, BNY Mellon Wealth Management has helped families build, manage and preserve their wealth. Our specialized teams have the tools, knowledge and experience to develop comprehensive solutions for our business owner clients that address each client’s personal financial objectives and family dynamics, as well as issues specific to his or her business. For business owners considering a family office, our dedicated Family Office team brings more than 50 years of experience providing solutions and strategic insights to help family offices grow and preserve wealth across generations. For more information, visit www.bnymellonwealth.com or follow us on Twitter @BNYMellonWealth.