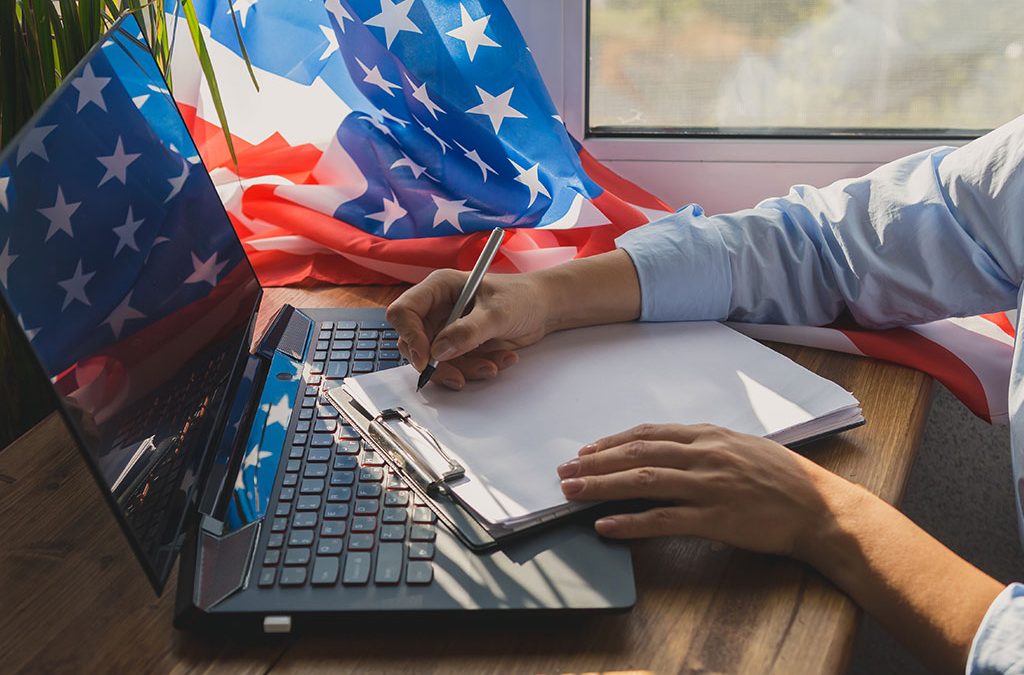 The red wave that wasn’t could be enough to shift control of the House to Republicans, whose possible narrow majority heading into next year may present new challenges for governance but no less of an oversight headache for the Biden administration.

Meanwhile, for the second election in a row, Senate control appeared as of Wednesday morning to run through Georgia, where neither incumbent Sen. Rafael Warnock nor Herschel Walker had reached the 50 percent threshold needed to avoid a Dec. 6 runoff. Either way, the Biden administration may be forced to curb its congressional agenda as the president redoubles his use of executive authority and his administration’s power to pursue measures through the regulatory process and Executive Orders.

House Republicans have been clear about their own agenda, releasing their Commitment to America plan earlier this year. Under a Republican majority the House will focus on budget bills designed to curb the federal spending that they blame for high inflation, reversing regulations that limit domestic energy production and delaying permitting, moving supply chains away from mainland China, strengthening border security, and expanding parental rights and school choice. Aggressive oversight of government programs and spending will be a new daily reality for agencies and appointees that have operated under a relatively light touch for the past two years. Corporate America will not be immune from this congressional oversight and investigative onslaught.

With Senate control still unknown, the administration can hope to preserve its ability to confirm high profile agency nominees and lifetime judicial appointments to Article Three Courts. However, if Republicans prevail, judicial appointments will slow to a trickle and agency nominees will require bipartisan support. More generally, a Senate under longtime party leader Sen. Mitch McConnell (R-KY) would be sure to focus on what Leader McConnell has often referred to as “items between the 40-yard lines,” and would aim to avoid or sidestep crises moments from which Republicans rarely benefit politically.

Under Republican control, Senate committees would join their Republican counterparts in the House in aggressive oversight activity, with a likely emphasis on COVID-19 relief and response at the Senate Homeland Security and Governmental Affairs Committee; the Senate Committee on Health, Education, Labor and Pensions; and the Senate Finance Committee, as well as a new focus on corporate environmental, social and governance (ESG) policies at the Senate Banking Committee.

A Democratic Senate led by Leader Chuck Schumer (D-NY) would continue his long-standing tradition as a dealmaker. Leader Schumer will seek to pass less controversial bills on a bipartisan basis, similar to what he accomplished with the CHIPS Act, the Infrastructure Investment and Jobs Act and gun control. Jointly, a Democratic-run Senate and administration will work to protect entitlements such as social security, Medicare and Medicaid.

Whatever the results ultimately dictate, the Brownstein team remains as confident as ever in our ability to navigate new leadership, the new environment and new opportunities in the 118th Congress.

Click here or below for Senate, House and Gubernatorial election results. Also see for key dates to watch during the Lame Duck session and January 2023, as well as committee leadership projections in the House and the Senate.

To read more of this analysis and learn more about specifics, please click.