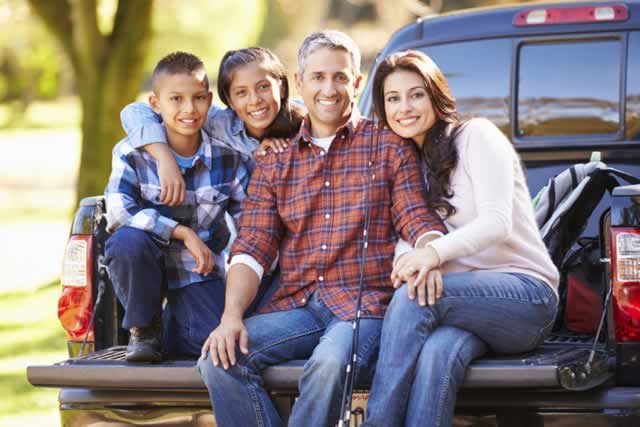 Below is the link to a summary of details on Tax Reform 2.0 legislation issued by the Ways and Means Committee.

Please note this includes making permanent the doubling of the lifetime exemption. Chairman Brady hopes to have a vote in the House at the end of September.

“Tax reform 2.0” legislation will include provisions to make retirement plans more accessible to workers, according to a listening session document released by House Republicans.

The savings provisions will include measures to allow small businesses to join together to create 401(k) plans more affordably, give employers more time to put new retirement plans in place, and simplify the rules for participation in employer plans. Documents released September 6 are slightly more detailed than the initial outline released by House Republicans in July.

The new documents also call for reforms to help workers participate in retirement plans, including exempting small retirement accounts from mandatory payouts and eliminating the age limit on IRA contributions.

Details were also released on the stated goal for a “phase 2” tax bill of fostering innovation, including allowing new businesses to write off more of their initial start-up costs.

The House Ways and Means Committee plans to meet to consider the phase 2 legislation the week of September 10. The package of bills will include measures to make permanent the expiring individual and small business provisions of the Tax Cuts and Jobs Act (P.L. 115-97).