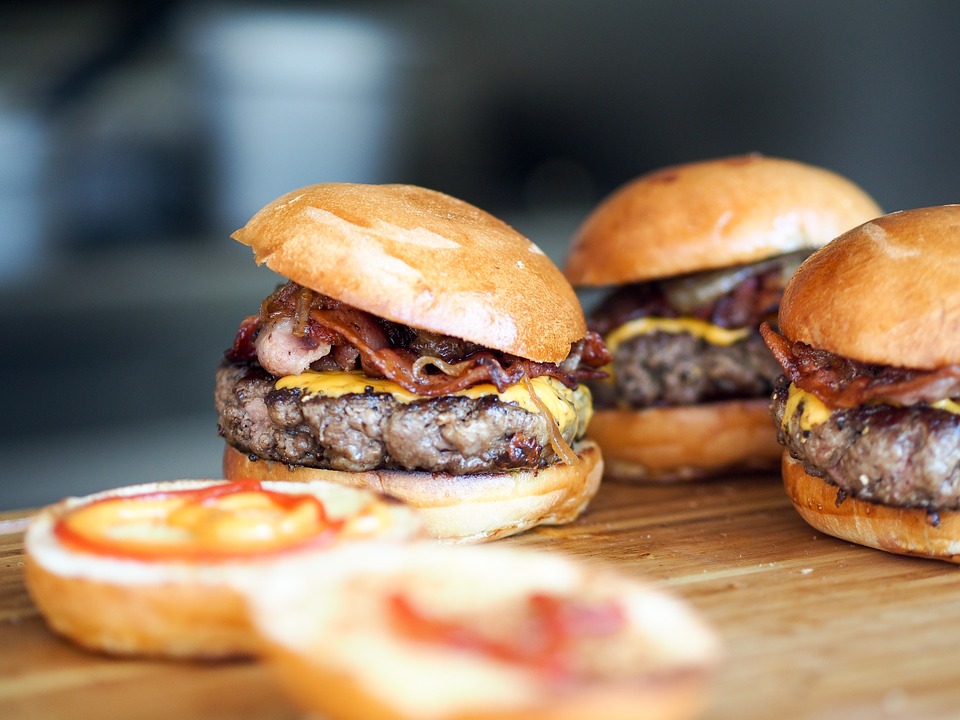 As a family owned business for 97 years now, White Castle has learned a lot about what it takes to create an enterprise that’s sustainable and capable of nourishing our team members, and the communities where we live, work and raise our families.

Along the way, not only do we get to serve up the one of a kind steam-grilled taste we’re famous for, we get to nourish the souls of craver generations everywhere, create memorable moments every day – and have a lot of fun!

From humble beginnings in 1921, White Castle today has nearly 400 company owned restaurants, a thriving packaged goods division and 10,500 team members who make our work their life’s work. In fact, more than 1 in 4 of our team members has been with White Castle 10 years or more, and of our top 450 leaders in restaurant operations, 442 started behind the counter in an hourly job! Our team member engagement scores are industry leading, and 22 points above the “norm”. Among our “famous firsts”, we have offered health insurance to team members since 1924, retirement benefits, profit sharing and an annual holiday bonus to all team members since 1928, and we were the first hamburger chain to sell 1 billion burgers. No wonder Time Magazine has named White Castle ‘the most influential burger ever’.

Yet, 51 years ago, it almost ended prematurely when our founder, Billy Ingram passed away. The oppressive estate tax White Castle faced didn’t just cripple the business, it almost forced us to sell everything to cover the liability. We managed through it, with growth curtailed and assets converted to cash to cover the costs. And as we were treading water to survive, we saw up and coming ‘new’ competitors like McDonald’s, Burger King and Wendy’s stake out a national presence while we struggled to maintain the gains we had made in the 1940’s and 1950’s. Needless to say, it left a bad taste in our mouth.

We stand at a critical moment in the history of family business in the United States. We have an opportunity to once and for all make thoughtful decisions that will benefit communities and the economy for generations to come. Repealing the death tax will unleash economic growth and prosperity for all citizens everywhere. Here are three reasons why.

At White Castle, we have a simple and straightforward focus – remaining a family owned business for generations to come. We believe it is what we are able to do best- because when we ‘feed the souls’ of our team members and communities, it goes beyond mere physical food – it is nourishment that makes our neighborhoods better and more prosperous. Our biggest threat to making this dream a reality isn’t internal – its bad policies like the death tax – which threatens us most. Today, we have a real chance to embrace common sense and act in a way that benefits future generations as far as the eye can see. Let’s not squander it.