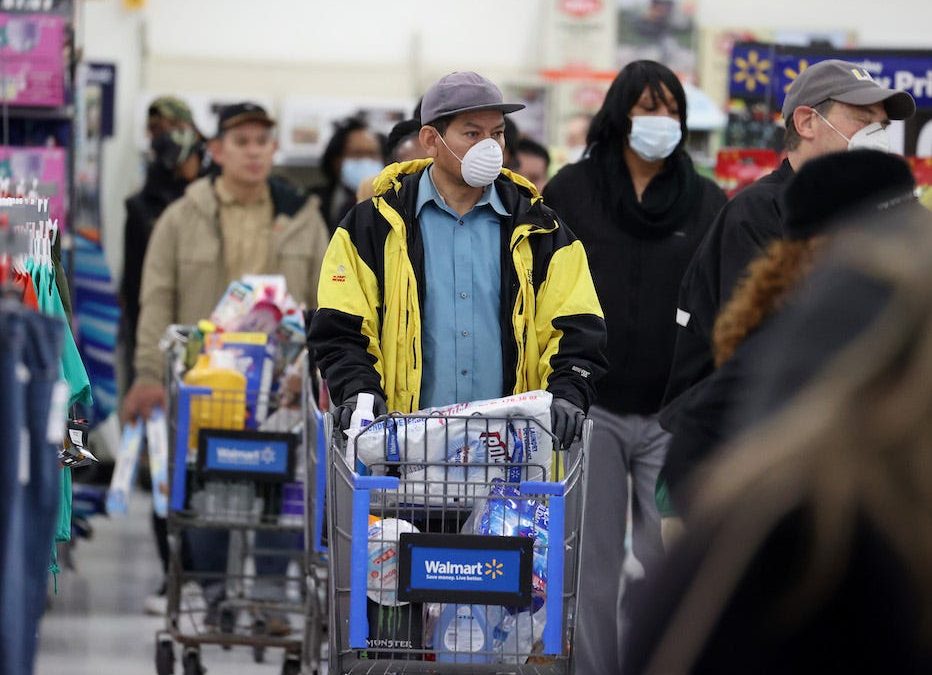 Walmart’s testing approach could include diagnostic tests to confirm COVID-19 infections in employees, as well as antibody testing to determine whether employees had ever contracted the illness.

“We’re pursuing strategies in testing associates for the virus, including in the longer term, antibody testing,” McMillon said during a call with analysts.

He said Walmart has a team dedicated to determining its testing approach.

“We’ve got a team involved in trying to sort out what kind of testing approach we’re going to take, both diagnostic and antibody testing, as we all try to keep people safe,” he said.

Widespread testing could be costly for Walmart, which has more than 2.2 million employees worldwide, including more than 1.5 million in the US.

Amazon has said it expects to spend $1 billion in 2020 to develop employee testing. The company is developing a testing lab and assembled a team of researchers, engineers, and procurement specialists dedicated to building its testing capacity.

Amazon has also said it plans to spend at least $4 billion on coronavirus-related expenses.

“Under normal circumstances, in this coming Q2, we’d expect to make some $4 billion or more in operating profit,” Amazon CEO Jeff Bezos said this month. “But these aren’t normal circumstances. Instead, we expect to spend the entirety of that $4 billion, and perhaps a bit more, on COVID-related expenses getting products to customers and keeping employees safe.”

In response to an analyst’s question about Amazon’s testing cost estimates, McMillon said, “Some of those investment numbers that have been mentioned I think anticipate paying per test a fairly high number for a lot of people and a lot of tests. That’s one of the areas that we are looking at.”

He didn’t provide specifics on testing costs for Walmart.

Walmart said it spent about $900 million in coronavirus-related costs in the first quarter, and that most of that investment was spent on employee bonuses and expanded benefits.

Walmart has announced two rounds of pandemic-related bonuses for its US hourly employees, which collectively cost the company about $755 million. Walmart has also hired more than 235,000 additional US workers since March.

Read the full Walmart is considering testing its employees for the novel coronavirus and COVID-19 antibodies article from Walmart.com.