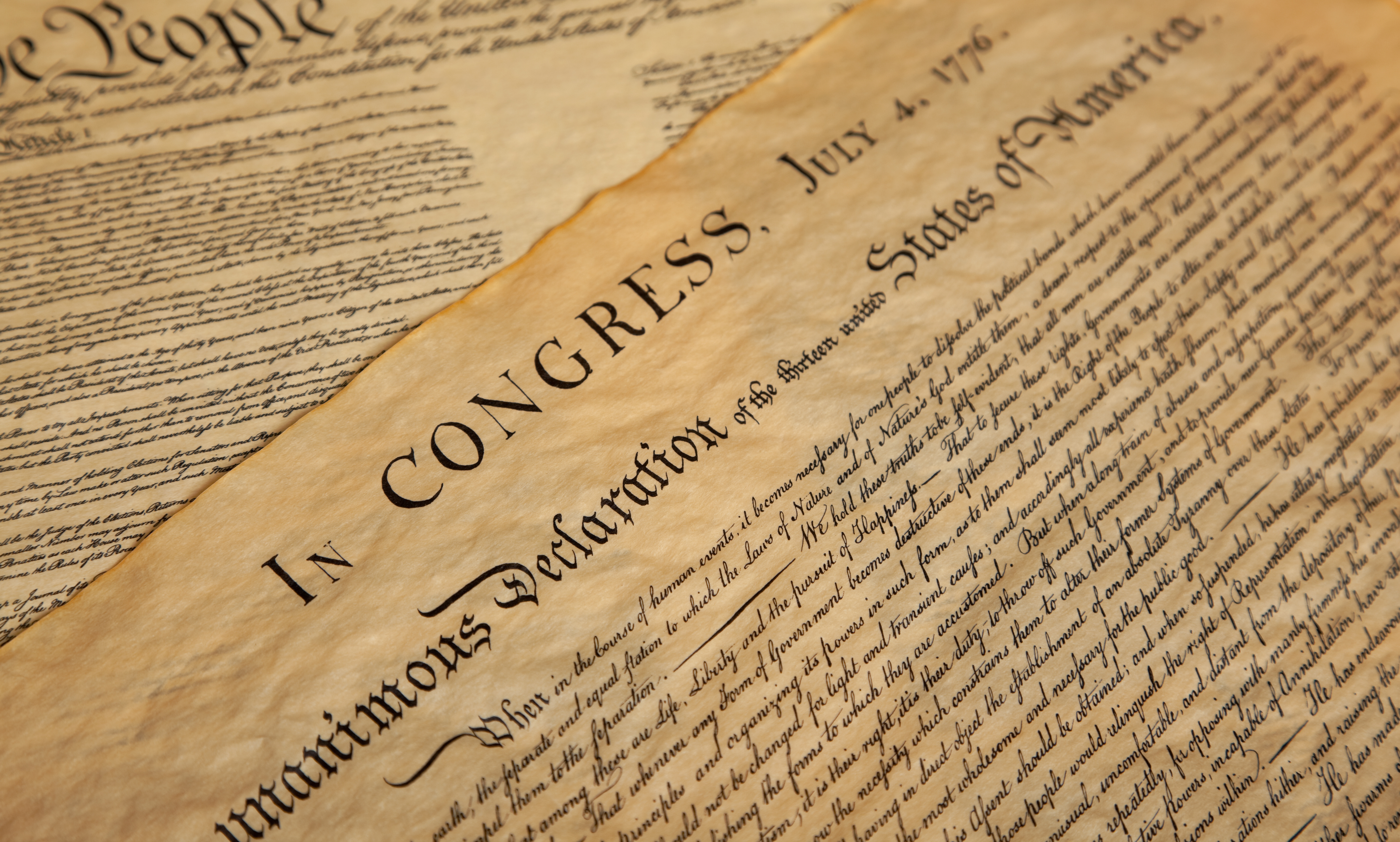 As we near the end of the 115th Congress, I wanted to provide you with an update on where we are with S. 3638, Senator Kyl’s (R-AZ) estate tax rate reduction bill introduced on our behalf last month.
As of now, our efforts have resulted in the following:
Current Co-Sponsors:
Leaning Yes:
Still Discussing:
I very much appreciate the efforts made by our supporters to help promote this bill with your Senators – as you can see, it is making a difference! We will continue our work to add co-sponsors until the Senate adjourns for the year, which is uncertain at present in light of the ongoing debate over funding the government.
Looking to next Congress, Senator Kyl recently announced that he will not be returning to the Senate next year. As such, we have already begun building on our momentum this fall to identify a new lead sponsor in the Senate to reintroduce the bill, as well as to solidify a sponsor to introduce the bill in the House.
Thank you again for your continued support – I will send you a final update on where things stand once Congress adjourns.