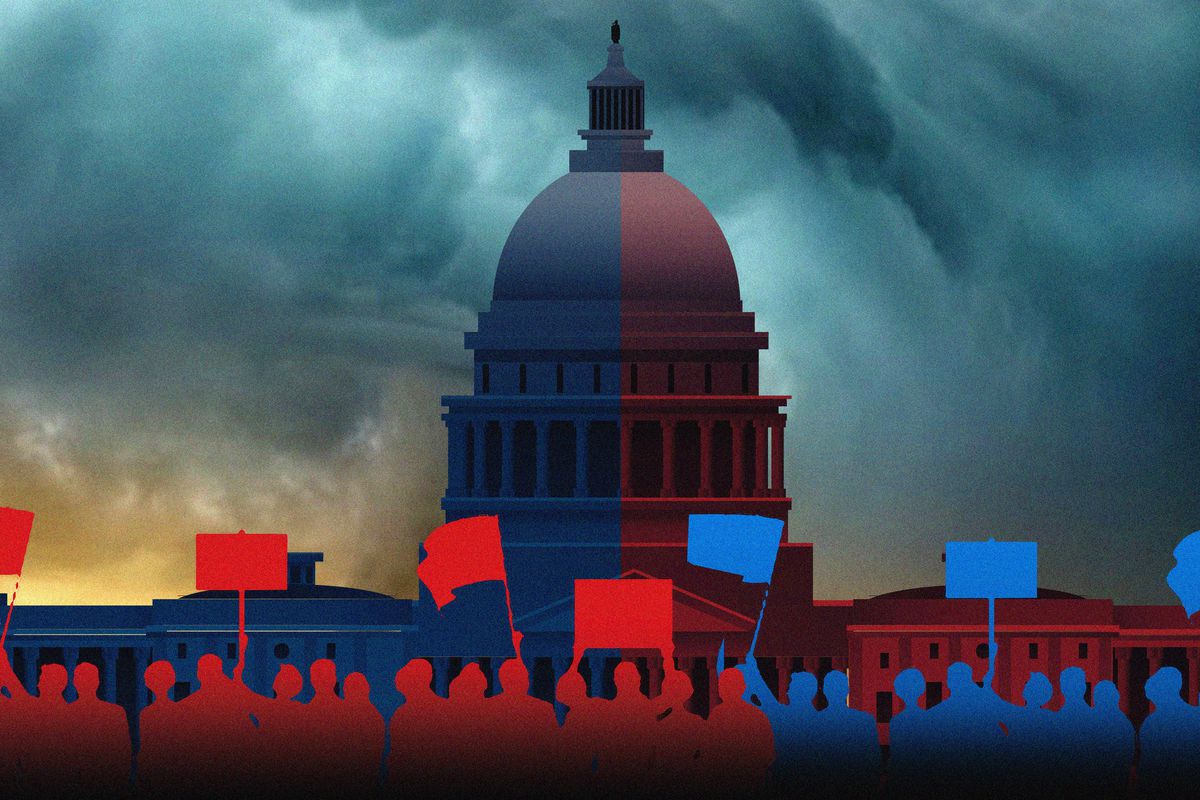 Whether we call it the war on success, or the successful or the war on Capitalism what we’re seeing is a change of perception – all due to the media machine, effective political attacks and corporate abuse.

What follows is a 3 part series where we will be giving you critical insights into what our research has shown the American People are actually thinking.

Unsurprisingly the word, “capitalism” has even fallen out of favor with the majority of the public. Let me say that in another way, the source or foundation upon which our country was built has fallen so far out of grace by the public, that even the mention of our system is frowned upon.

Interestingly enough… well just listen to this, directly pulled from our research: Most importantly, the word, ‘freedom’ is by far the best way to frame the capitalistic economic system. Freedom communicates personal choice and control as well as societal opportunity – so it’s a personal and universal meaning. There is zero doubt about this conclusion – and it should be adopted immediately.

Additionally, our research shows that only 31% of Americans describe themselves as capitalists. This is a shocking (but understandable result of the war which has been raging against capitalism), rejection of the economic system which has done so much good and helped so many poeple.