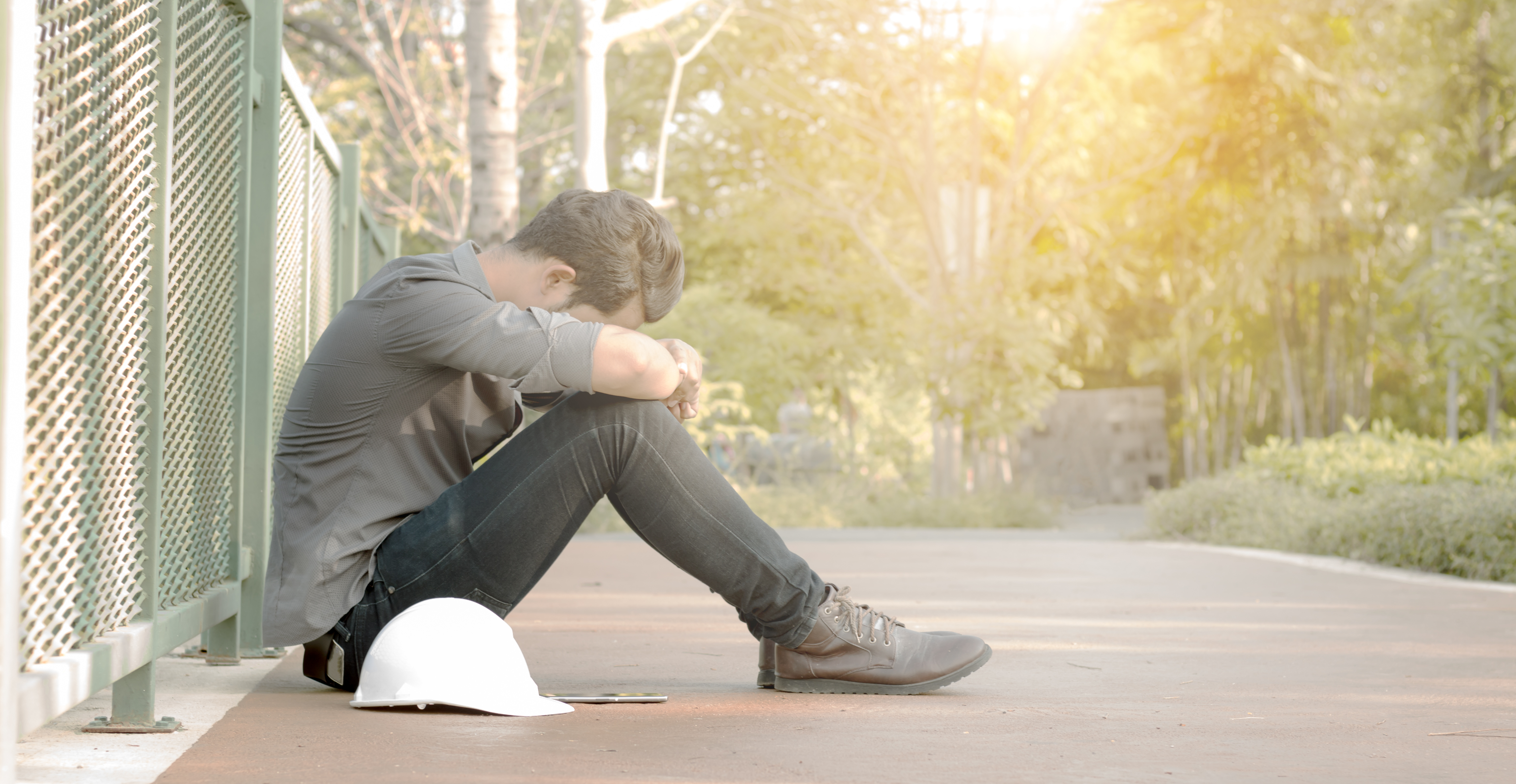 The Estate Tax kills jobs. It kills the companies that provide jobs. In the process, it kills towns and communities, particularly those in rural areas dependent upon the land and local industry.

Almost all small business is privately owned and most locally owned. When the Estate Tax strikes (or is imminent), these are the businesses that must be sold.

Family owned factories, farms, ranches and forests (assets not easily sold off in segments without serious negative consequences) are the assets most egregiously impacted. No business can survive when 45-55 percent of its assets are confiscated by the government at the death of the principal owner.

Our family-owned company, Anthony Timberlands, Inc., began as a tiny mill built beside the railroad in 1907. Mills moved about. Cutover timberland was acquired. The land recovered, more was added, and it has all been managed by our foresters for decades. We are now one of the largest privately owned forest products companies left in the south. Almost all the others are gone, primarily the result of the Estate Tax.

Supporting our land base are our mills and facilities in Hope, Beirne, Gurdon, Arkadelphia, Malvern, Sheridan, and Fordyce, with our largest plant and headquarters in Bearden. These are all fine Arkansas facilities-state of the art, modem, and efficient. Over 1,000 men and women work in the mills, deliver the logs, and haul the freight. Virtually all of the income produced by the land and the mills has been reinvested in our company. Our industry is very capital intensive; mills are expensive, up to $50 million each.

Timberland with abundant growing stock (immature trees) requires a huge amount of capital. All of our capital investments ·have ·been made with after tax dollar. While ·these assets are real, they are certainly not cash. The IRS deals only in cash. Thus the crisis created by the Estate Tax.  Now, with the Estate Tax looming (I’m 70), I can see no way for our company to survive. At my death, my family will have no choice other than to sell our company. The· only market will be a major corporation. Typically when this happens in the forest industry, the land is clear cut, offices consolidated, mills closed.

Five times our family has been subjected to the Estate Tax. Between the 1950s and 1980s, vast amounts of money (tens of millions of dollars) were raised to pay the tax. Lands were clear cut, mills liquidated, communities destroyed, but we survived. The next hit will be too great. The Estate Tax will take us out.

What happens to the employees and communities when tax policy destroys thousands of such companies. across America? Ans:wer? lobs are lost. Communities shrink or die.

Locally owned business does not give up on its schools, churches, community or employees. Local industry does not outsource its production nor operate out of distant headquarters nor bank in foreign cites. Public corporations, on the other hand, with absentee ownership siphoning profits out of the. local economy are hardly model citizens. Nothing consolidates wealth so completely as forcing the assets of privately owned business into the hands of huge corporations that never die and are never exposed to the tax.

Due to the economic crisis, Congress is now throwing vast sums of “bailout” money at business and industry. At the same time, Congress is destroying strong family owned companies like Anthony Timberlands, Inc.-which never asked for a bailout-through the Estate Tax.

For most Americans Congress’s mixed-up priorities make no sense. Destroying locally based industries while propping up big corporations is bad for the economy and bad f~r small towns. Senator Blanche Lincoln has always been a stalwart supporter of repeal. She understands the need for local ownership of the assets and natural resources of our state and the desperate need for capital to remain in the hands of local business and industry.

It is well documented that absentee ownership of the productive natural resources of a region, particularly of the  land, has enormous negative economic consequences. However, that is what the Estate Tax mandates. As President Obama lays out his plan for the recovery of our shattered economy, nothing would serve America better than outright repeal of the abhorrent Estate Tax. The president’s call for “change” should consider a return to rational treatment for private and family ownership of local assets. This would do more for America, especially rural America, than any “stimulus” of banks and corporations in any amount.

When in a deep hole, quit digging. When there is a desperate need for jobs, stop killing them.