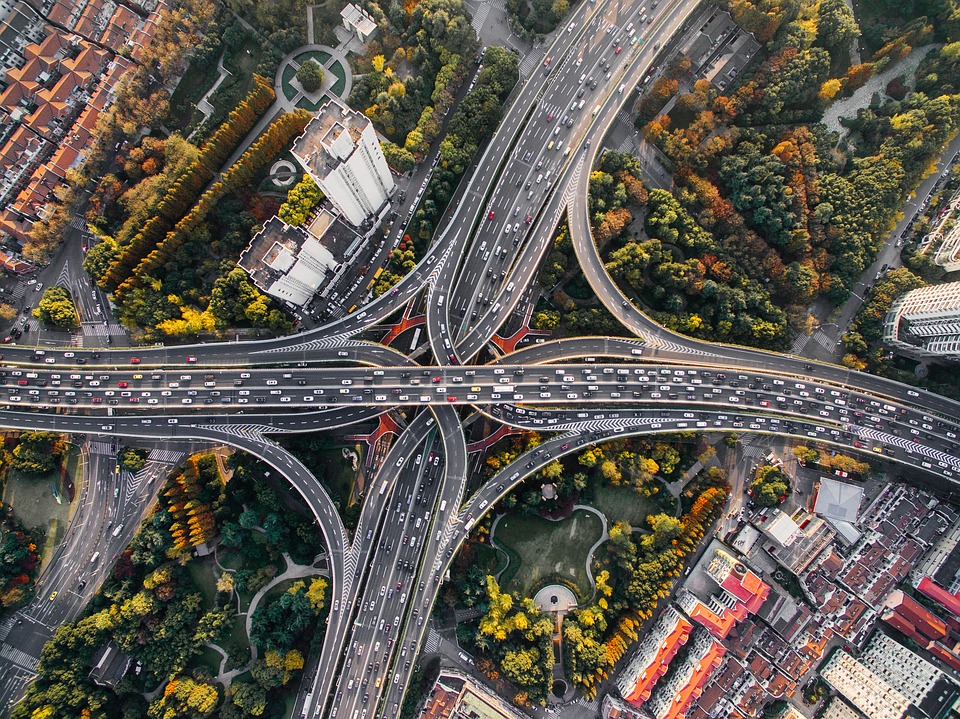 The plan would return the top individual tax rate to 39.6 percent, set the corporate tax rate at 25 percent, go back to 2017 law for the Alternative Minimum Tax, undo the exemption increase for the estate tax and end the beneficial tax treatment of carried interest.

“We want to roll back the Republican tax giveaways to big corporations and the wealthy and invest that money instead in job-creating infrastructure,” Schumer said at a press conference with several senior Senate Democrats.

With Republicans in control of Congress, the plan is mostly a political marker for the midterm elections.

“Apropos of this fall, not only will we have a sharp contrast between them and us, but we’ll be able to say, ‘Look at all the missed opportunities, starting with repatriation, where we were for bipartisanship and they basically opted for partisanship through reconciliation,'” said Ron Wyden of Oregon, the top Democrat on the Finance Committee.

The RATE Coalition, a group of corporations that backed the GOP tax bill, H.R. 1 (115), blasted the Democrats’ plan, saying it “would raise the tax rate responsible for putting more money in the pockets of over four million Americans.”

“Our new competitive edge would vanish under this plan – and its effective 29 percent [corporate] rate would once again make the United States home to one of the highest tax burdens. America’s foreign competitors are undoubtedly cheering today’s development,” the groups said in a statement Wednesday.

As always, thank you for your continued support.
Pat