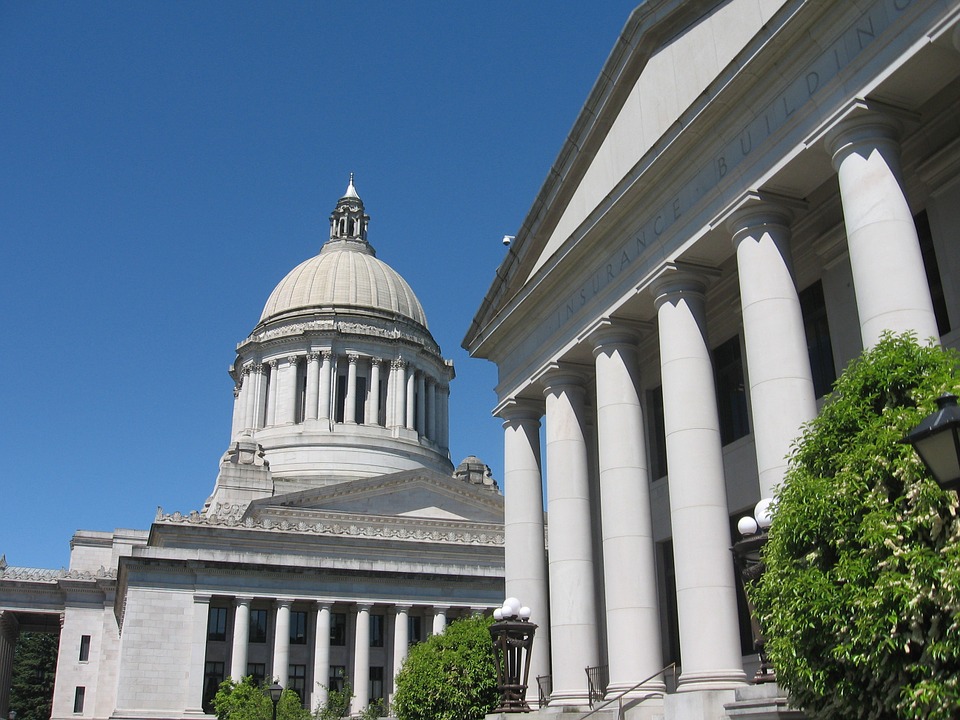 States aren’t having to rely on income tax increases, with other revenue options around.

States have more revenue to spend in 2020, and that’s not because they’re raising income taxes. In fact, six states—including New York, Utah and Georgia—are slashing individual income rates, corporate income rates or both this year, according to Bloomberg Tax data.

No state is raising either rate this year. Instead, state budgets are benefiting from a healthy economy and a slew of new taxes on out-of-state online retailers, sports betting, and marijuana. States collected $276.3 billion in total taxes in the first five months of their fiscal year 2020, up $15.7 billion, or 6%, over the same period last year, data from the Urban-Brookings Tax Policy Center shows.

Virginia was a state that had repealed its estate tax. But the recent Democratic takeover of the legislature paired with them occupying the governor’s mansion has them following the national playbook on multiple issues including the estate tax. State Senator Scott Surovell (D) has introduced Senate Bill 637 and House Committee on Finance Chairwoman Vivian Watts (D) House Bill 736 ,which would reinstate the estate tax for persons dying on and after July 1, 2020. The only silver lining is the attempt to exclude from the tax “a gross estate if the majority of the assets of the estate are an interest in a closely held business or a working farm.