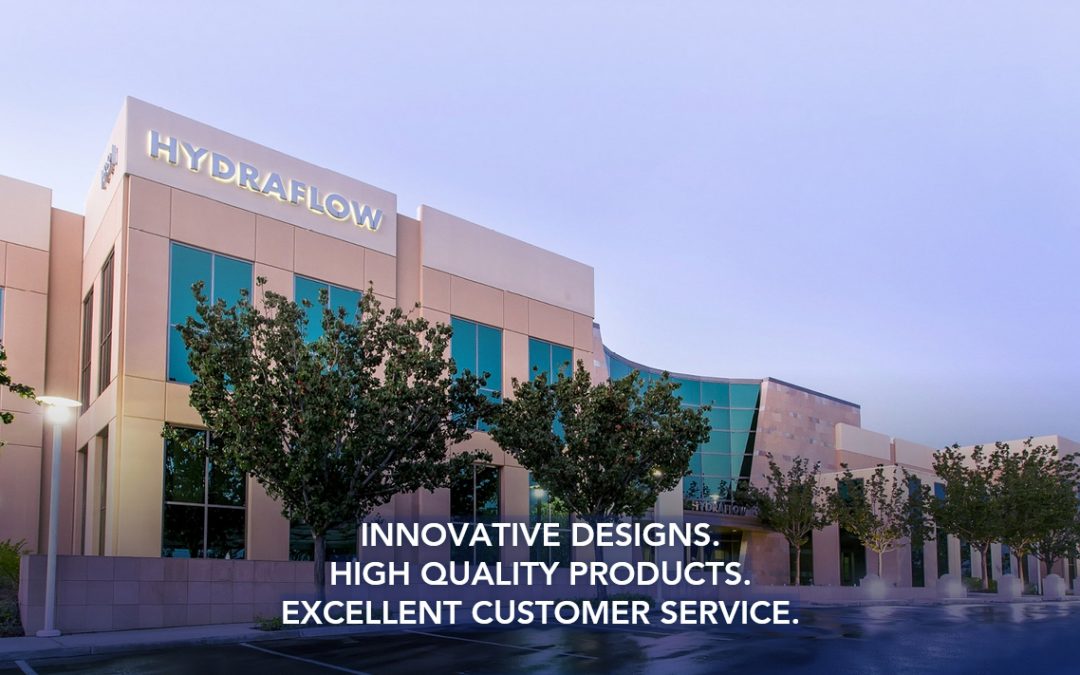 We sent out our first memo regarding COVID-19 government recommendations on March 11 to employees.

Then there were a rapid series of emails because the government recommendations kept changing.

On March 27 we divided Hydraflow in 4 sections and people were not supposed to cross over into the other 3 areas. So, they had to use restrooms in their designated area and we made an eating area in each of the 4 sections.

In June we hired an outside company to come in and do corona virus testing. It was billed to the employee’s insurance. But a couple months later, the insurance carriers were allowed to stop paying for the tests. So, we kept the tests going with minimum of 20 people.

In mid-September we did a reduction in force from 300 employees and let 46 people go. It was unfortunate and the first time in the 80-year history of Hydraflow that we did that. Our business was too slow to sustain all the people.