House and Senate Pass HR 1; on to President 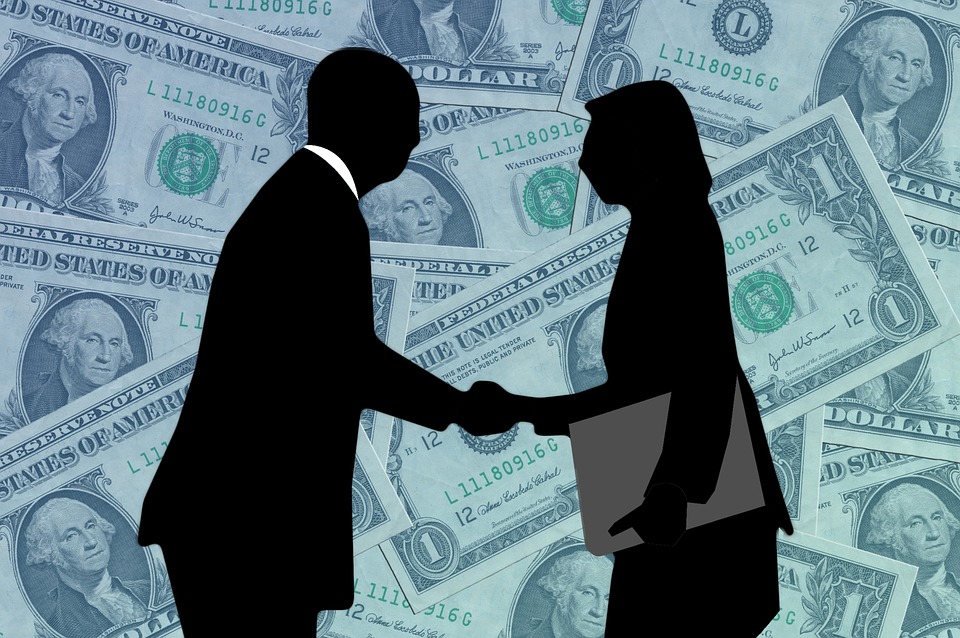 The U.S. House again passes sweeping rewrite of the tax code with a vote of 224-201 of voting in favor and on HR1; Tax Cuts and Jobs Act. 16 Republicans voting against or not voting, and all Democrats opposing or not voting.

The House voted again, after the Senate approved an identical measure early Wednesday morning, in a 51 to 48 vote, Democrats unanimously opposed the bill while all Republicans present supported it.

Senator John McCain (R-Ariz.) supports the plan but was unable to attend the vote as he is being treated for brain cancer.

House Republicans thought they had finished their tax work on Tuesday afternoon when they passed a version of the bill. But on Tuesday afternoon the Senate parliamentarian ruled that three of the bill’s provisions violated that chamber’s Byrd Rule – guidelines on what types of legislation can pass with a simple 50-vote majority. To comply with the Byrd Rule, the Senate made minor tweaks to the bill before passing it, requiring the House to vote again as the two chambers must pass identical versions.

The Bill slashes the rate for corporations permanently and gives a temporary cut to individuals, sending it to President Trump. It is unclear when all the paperwork will be completed for Trump to actually sign the bill; it will happen “at a later date,” White House spokeswoman Sarah Sanders said earlier today.

Trump may wait until January to sign the tax bill into law, according to Gary Cohn, director of Trump’s National Economic Council. Waiting until January could help the White House avoid triggering a 2010 law known as “PAYGO,” or “pay-as-you-go.” The budget law requires spending cuts to Medicare and other programs if legislation is approved that’s projected to add to the deficit.