Estate Tax Must Be Repealed 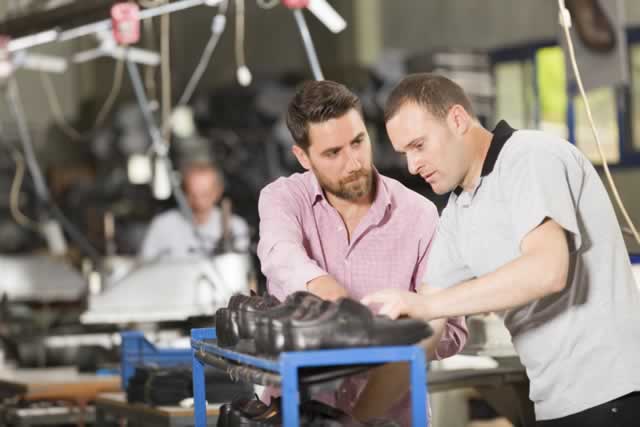 They grew up during the depression. My mother’s father was a share cropper in Nebraska. He earned a dollar a week. Mom never learned to read or write, but she was brilliant at figuring out how things worked mechanically.

As she aged she developed memory problems and increasing paranoia that people were trying to steal her money. I never knew how much money my father earned or how much money they had in the bank. My mother shopped on rare occasions for clothing at the good will. She washed out butter tubs and tin foil for reuse. She double boiled her coffee. Recently my mother was declared incompetent to handle her affairs. Imagine the families surprise to find she was worth approximately 6 million dollars. There was no estate planning. I give you their background to point out they were not rich Republicans, rather self made, hard working, life long Democrats.

They worked and paid their taxes every year since they were teenagers. My father worked for the government and served in the Army during World War II. The estate tax must be repealed. Depression children are now aged. They can’t wait until 2010. It seems incredibly unfair that their families should pay half of what they worked so hard for to yet another tax.