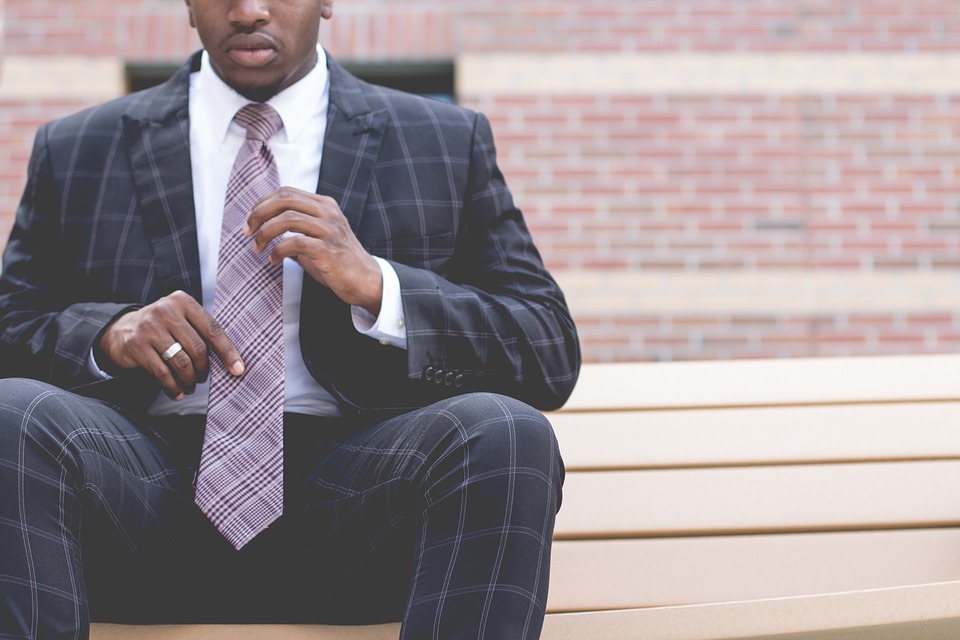 The estate tax creates an unfair situation for black-owned businesses, which have primarily started to accumulate wealth within the last 60 years.

Many black-owned family businesses are first generation businesses, where children work alongside their parents.

These business owners do not want to sell out at fire sale prices to pay the estate tax and eliminate the livelihoods for the next generation in addition to the jobs for those who they employ.

A 1997 Kennesaw State University study discovered that 90 percent of black business owners surveyed believe the estate tax hindered their long-term growth prospects. The equivalent figure for companies overall was 61 percent. It makes no sense to create yet another hurdle to success for black-owned businesses through the tax code. Moreover, after presented with all the facts about the estate tax and arguments for both sides, 52 percent of Americans think the tax should be eliminated.

There are many myths about the estate tax, such as that all companies are subject to the estate tax. But the fact is that only families and individuals pay the estate tax. Public companies and regular corporations do not pay the tax. Another myth is that farmers are hurt more by the estate tax than other businesses. This is not true, as businesses such as manufacturers also have illiquid assets and are just as harmed.
While everyone wants to help small businesses, 66 percent of all businesses are already taken care of with the existing $10 million per couple exemption. So why not help all family businesses, whether they be large, medium or small? What small business does not want to grow to become a large business? This is especially true for black, women, Hispanic and other minority business owners who want to pass the business on to the next generation, as many of them are only in first generation.

Many in Congress believe that it costs too much in “lost tax revenue” to help “all” businesses. The fact is that if the rate of tax was reduced to 20 percent it would result in a loss of $130 billion which would help all family businesses. Some people believe that without the estate tax, families will not make charitable donations. This makes no sense, as families will have more incentives to give during their lifetime and will be able to continue to give to local communities, since they will not have to sell the business to pay the estate tax.

Many lawmakers argue that the country can’t afford the loss in revenue, but according to the Congressional Budget Office, more economic growth would occur as $50 billion per year in capital gains will be unlocked by eliminating the step-up basis which would not needed if there is no tax. Furthermore, many believe that only the very wealthy must worry about the estate tax. But in 2016, 88 percent of all estate tax returns filed were from estates of $50 million or less. So, the smaller estates are the ones spending all the money with accountants and attorneys to file the tax returns necessary.

There are many myths and misinformation about the estate tax, which has caused this levy to exist for more than 100 years. It is time to rethink the issue. Right now, the present law is basically a “legacy killer” preventing hardworking and disciplined families from passing on their hard-earned wealth to the following generations. The success of family wealth, from the Rockefellers to the Carnegies, should be emulated by common working businesses that happen to be family owned. Legacy building has proven to be a strength within the American economy. Let’s get rid of the barriers that are in the way.

Harry C. Alford is president of the National Black Chamber of Commerce.

Please let us know if you have any questions.