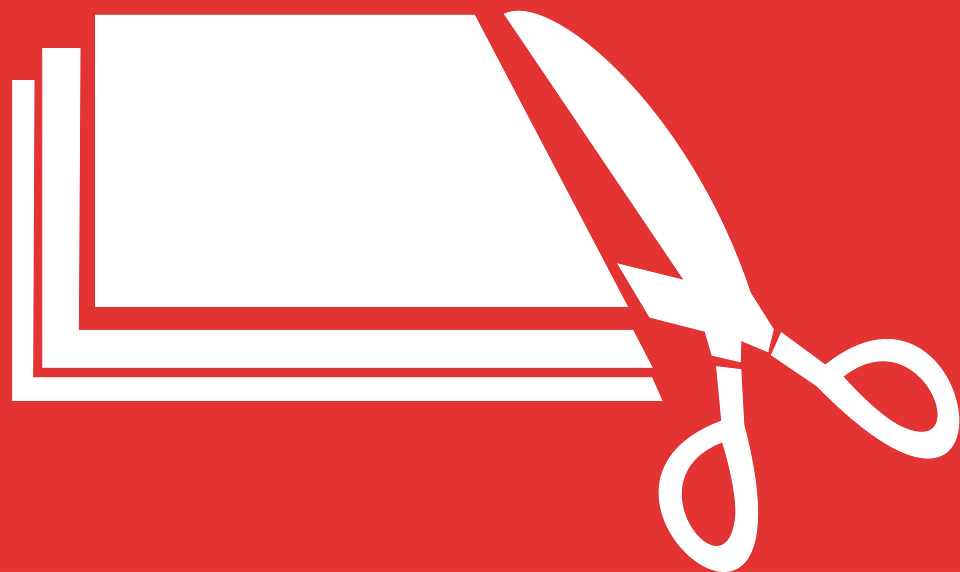 Before leaving for last week’s Fourth of July Recess, Ways and Means Committee Member Rep. Kenny
Marchant (R-TX) introduced H.R. 6228, which would permanently increase the estate and gift tax exemption from $5 million to $10 million. As we have previously reported, House Republican tax-writers are in the process of putting together a second round of tax-reform (“Tax Reform 2.0”). This legislation will focus mainly on making the individual tax cuts from the first tax bill permanent – including the doubling of the exemption.

The bill is also expected to include a myriad of Member priorities that were not included in tax reform.
From a procedural perspective, Tax Reform 2.0 is unlikely to become law this year, as Senate Majority Leader Mitch McConnell (R-KY) does not want to allow his Democratic colleagues an opportunity to have a favorable vote on tax legislation. Moreover, even if the Senate were to consider additional tax reforms, there are likely not the 60 votes needed in the Upper Chamber to pass such legislation – and it is unlikely that lawmakers will have the benefit of budget reconciliation to pass such reforms with a simple majority vote. That said, it is nevertheless essential that we continue to pursue the introduction of estate tax rate reduction legislation, as that will improve our chances of seeing such legislation enacted next Congress. Relatedly, and by way of reminder, I will be in Washington later this month for meetings on Capitol Hill and with the Treasury Department, and will provide an update on our progress following those meetings.

Thank you and please let us know if you have any questions.