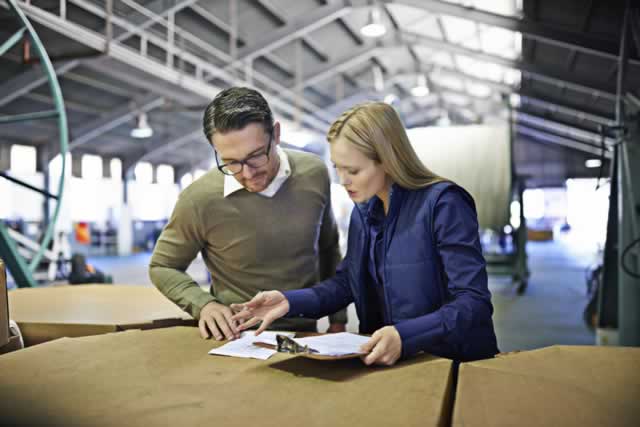 Tom Crowder’s grandfather had a passion for the outdoors and sustainability.

This was reflected in the 6,000 acres of pines, bottomland hardwoods, and wildlife occupying his forest in south central Arkansas.

However, counter-intuitively, his grandfather took such good care of his forest land that the Crowder family was penalized for it. Upon Mr. Crowder’s grandmother’s death in 1998, the IRS slapped the Crowders with a bill that valued the land at millions of dollars—a calculation that included their timber. “No one in the family had the cash to pay it,” says Crowder. “The only option was to sell the land or the timber—and the family didn’t want to sell the land.” Although the IRS permitted the Crowders to pay this debt off over 15 years—and luckily they have finally paid it off—they were forced to sacrifice hundreds of acres, as well as a defining characteristic of their business: the diversity of their trees. While they intend to rebuild the business they spent so long building, they do not expect any return on their forest for at least a decade. This disheartens Mr. Crowder, who grew up on the land and associates it with many fond family memories and history. Though salvaged, the property undoubtedly changed as a result of the estate tax, including stripping it of its ability to contribute clean water, clean air, and wildlife habitat to society.