Policy and Taxation Group’s sister organization Each American Dream (EAD) is in the midst of an exciting research project among Hispanic voters, studying how Latinos view wealth, taxes and the economy, and the American Dream.

We kicked off this research in April by partnering with Leslie Sanchez of Impacto Group and conducting two focus groups of Hispanic small business owners in Phoenix. After these initial focus groups, EAD began developing critical messaging tools for communicating economic freedom and repeal of the estate tax to Latino voters.

As we’re still raising the resources, EAD’s hope is to continue this important work with focus groups in South Florida (scheduled for August) and in the Mountain West, followed by a national bilingual survey of Latino voters. We will share details of the focus groups when they are scheduled, as we hope you’ll be able to join us and view the sessions from behind the glass with the EAD team and other supporters.

If you would like more information on our Hispanic research or would like to help us fund this program, please reach out any time. 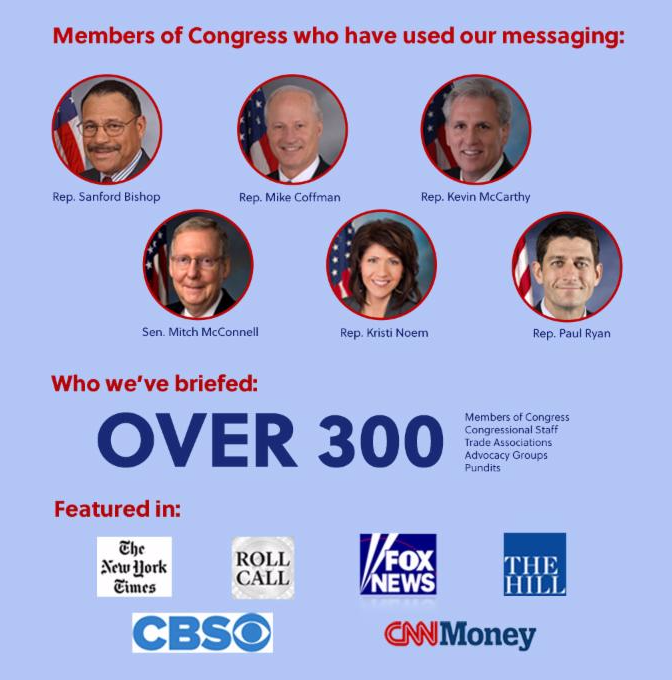 This research is timely heading into the 2016 elections given the large number of Latino voters. Already, EAD can point to two key states where our research has the opportunity to be impactful: Nevada and Colorado.

In Nevada, Catherine Cortez Mastro (D), the former Attorney General of Nevada, is poised to run against Rep. Joe Heck (R) for Minority Leader Harry Reid’s seat. Nevada is projected to have the highest share of Latino voters of all battleground states.

In Colorado, another battleground state with a high proportion of Latino voters, Greg Lopez (R), the former Director of the Small Business Administration in Colorado and former President of the Denver Hispanic Chamber of Commerce, announced his bid for the U.S. Senate against Democratic incumbent Senator Michael Bennet.

These races – with Latino candidates running in battleground states with large Latino populations – illustrate just how crucial the Latino community is and how advocates of economic freedom must engage this community on a broader range of issues, including repeal of the death tax – a tax that is overwhelmingly opposed by the Hispanic population.