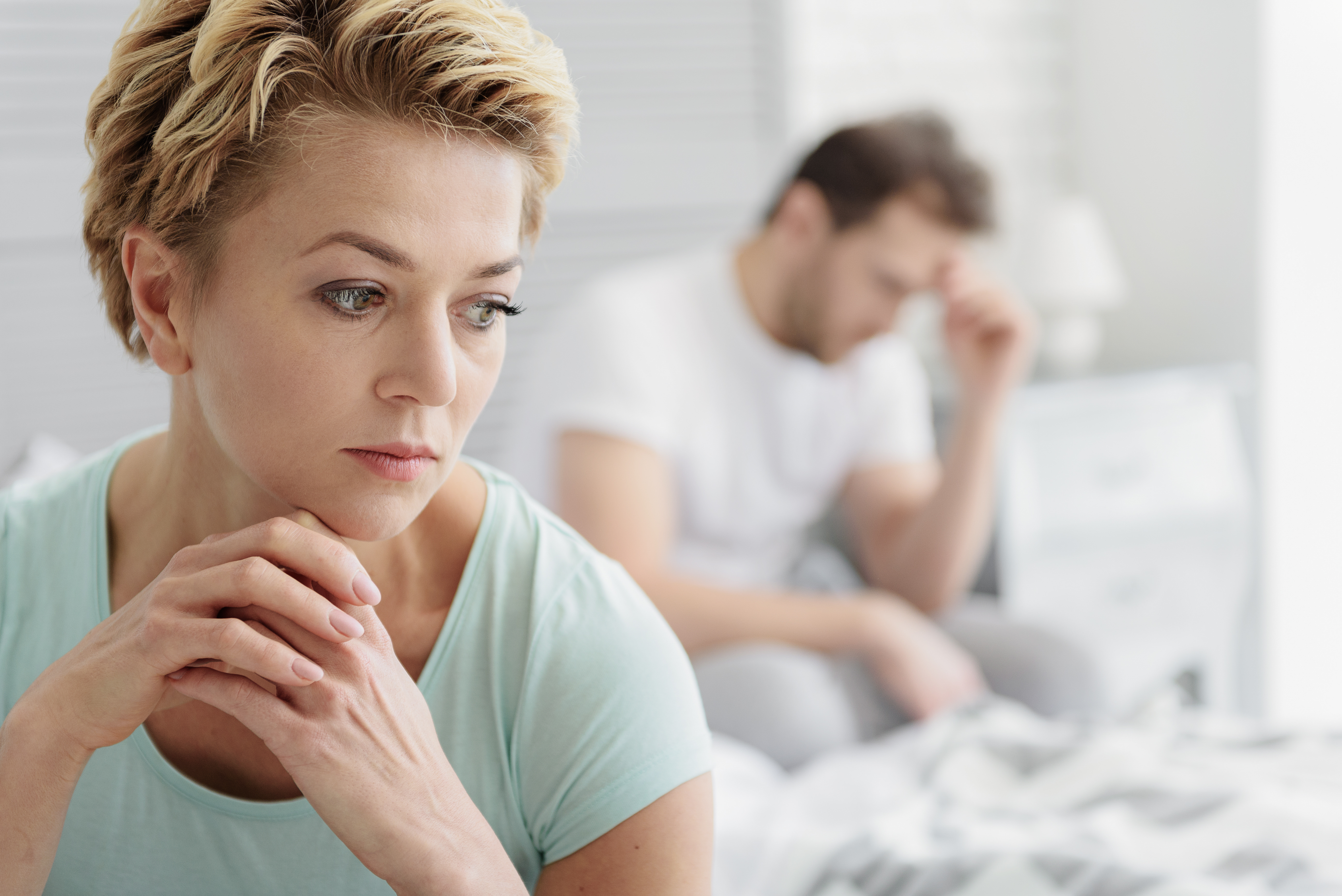 I want Congress to do something about reducing the death tax if they won’t repeal it. It looks like the Democrats are dead-set against a repeal, but might support a compromise (even though they killed the latest attempt to come up with a bill package that had something for everybody.)

What can the Policy and Taxation Group do to get them to see the death tax is unfair to small business
owners who want to pass on their businesses and the land they are on to their children? Why are
Democrats so against this? Don’t those states like Montana, South Dakota, Nevada, Arkansas,
Washington have ranchers and farmers who may have acreage that puts them above the $2m mark, even
if they only make an average living?

What about the folks that have worked hard in the drycleaning business for 50 years and have set some
savings aside, maybe own a rental property or two, and have never taken a vacation so their kids could
have something when they die? Under current law they have to pay a 46 percent death duty to the US
Treasury on their life’s work and savings. Not fair.

I know most journalists think that the estate tax benefits the very rich and the spoiled, but what about
those little guys–the ones that run the family businesses, the delis, the car dealerships, the celery farms,
the construction firms? Can your group influence the journalists to see that the death tax is unfair to those
people and families? I know no one feels sorry for Paris Hilton, Oprah Winfrey and Warren Buffet (but
look–he’s giving a way a billion dollars a year for the good of others. The Democrats also want him be
taxed upon death to pay for an overbloated govt and a national debt he didn’t cause for a war no one
wanted in the first place? Maybe one reason Mr. Buffet is doing this is because he’s so hopping mad
about having to give it upon death, he’d rather take matters into his own hands.)

Please let me know what I can do. I’ve emailed all the Democratic senators to support an estate tax
compromise, but they are so wanting to spite Republicans on this issue that they’d rather throw out the
baby (minimum wage increases, other good tax credits) with the bathwater.