Chairman Brady Announces Intention To Have Another Tax Bill In 2018 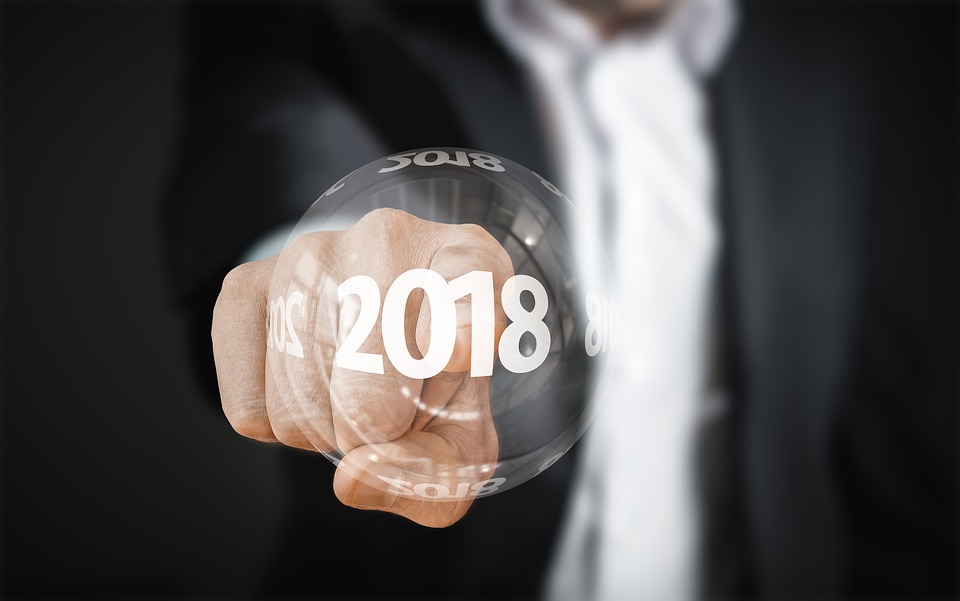 Just in case you missed it; In the House Ways and Means Subcommittee Tax Policy Subcommittee Hearing last week, Chairman Brady acknowledged that Republicans are working on a second round of tax cuts to be unveiled later this year.

Though the Chairman did not indicate exactly when tax-writers would attempt to move such legislation, tax-writing staff confirmed that there are several opportunities remaining this year to make tax policy changes – including the omnibus, FAA re-authorization, pension reform, and any other end-of-year package with a tax title.

Thank you for your continued support.
Pat