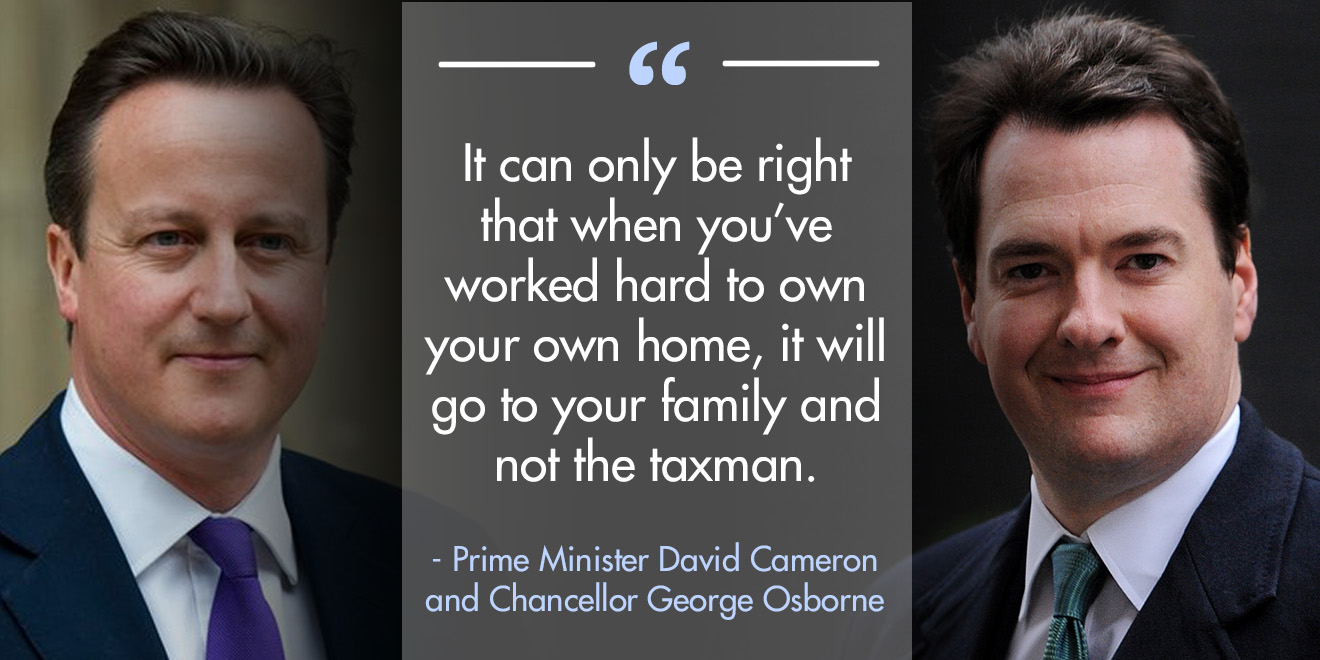 Over the weekend, it came to light that the British Conservatives will soon announce plans to reduce the scope of the United Kingdom’s estate tax by dramatically expanding exemptions allowed for a person’s main residence. This proposed relief is a positive sign, but also serves as a reminder that America’s very high estate taxes pose a major risk to our global competitiveness.

Australia, New Zealand, and Canada have all abolished their estate taxes completely. Moreover, NY Times research on international estate tax policy shows that, “Today, with a 40 percent top estate-tax rate, the United States is actually something of an outlier…the average top marginal rate of inheritance taxation in 2011, the most recent year for which we have comparative data, was only 18.4 percent…” At least twelve other countries in the OECD, an association of industrialized countries, have no estate tax whatsoever.

Below you’ll see a snapshot of where the United States stands in comparison to much of the world. As globalization continues, as capital becomes more mobile, and as families become more diversified, the high death tax rates in America will continue to handicap our economic growth.

As we mentioned last week in a report to you, Senator Bernie Sanders is pushing to raise the estate tax to a top rate of 65%. If he were successful, the United States would have the highest rate in the world and American family business owners would be placed at an even greater competitive disadvantage at home and abroad.

Sen. Sanders’ plan to increase the burden of the estate tax on families is in stark contradiction to the pattern of repeal seen in other developed nations. This pattern includes 11 countries which have repealed the estate tax just since the year 2000, including countries usually known for more progressive politics like Sweden, whose Social Democratic Workers’ Party repealed the tax in 2005.

As Sen. Sanders’ campaign continues to call for higher rates and lower exemption levels, PATG will continue to stay engaged and play defense on behalf of family businesses. The British proposal and other successful reforms overseas are instructive lessons here at home as we educate members of Congress on the detrimental impact of the estate tax and the growing momentum for full repeal.