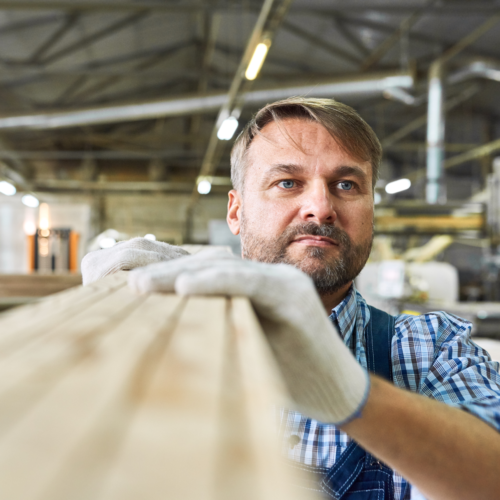 My personal view, for what is might be worth, is that lowering the corporate tax rate from the current 35% to 20% is too big a cut and unnecessary to serve the purpose intended.

Certainly, a cut is needed, but just as certainly a reduction to 25% would provide the stimulant desired. Such a change in rate is bound to be worth many billions in the calculations of the cut and be well received in some camps.

Also, you know my passion regarding the Death Tax and my knowledge that without repeal or significant relief that Anthony Timberlands, the largest privately held forest products company left in the south (except Koch brothers), will also have to be sold to pay the tax. This despite my lifetime of efforts to protect it from this demise using all the tools available. This family company has paid many, many millions in Death Taxes since the 1950’s due to the death of the founders and generations that followed. However, my death will take it out.

When I came onto the scene in 1961 there were 18 such forest products companies in South Arkansas, the backbone of their communities. To pay the tax, they were forced to sell to major corporations (who never die, it might be noted, and are never subject to the confiscation of 40% of their ASSETS). Hasn’t the court decreed that a corporation is to be considered person?

I understand the purpose of doubling the tax exemption from $5 to 10 million and that will be helpful to some. However, that goal would be reached for everybody if the exemption is unchanged and the rate reduced to 20%, or even lower. I’m advised that the savings of such a reduction would move favorably by $42 billion in tax revenue.

Do Legislators Listen to you?