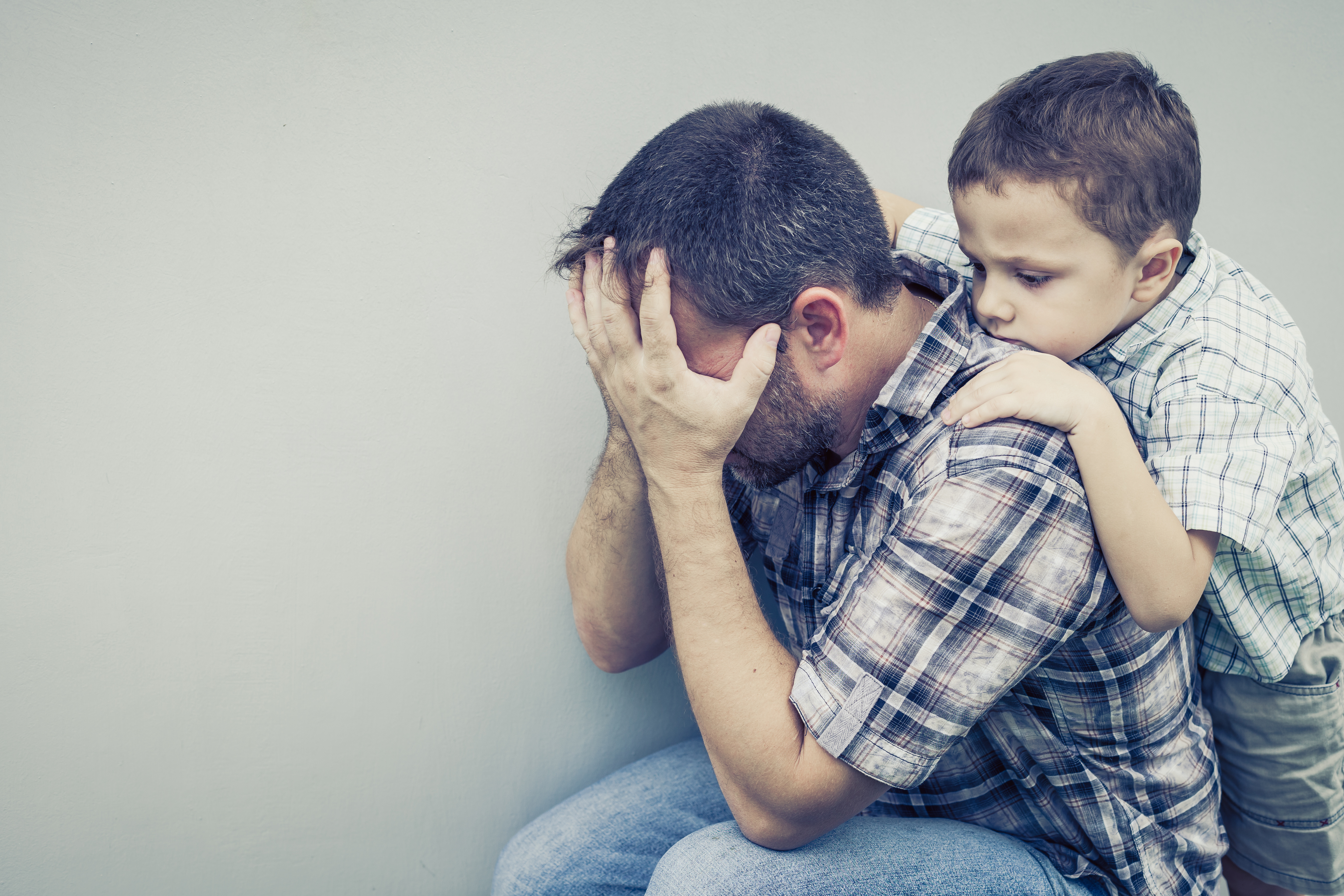 He is 66 years old and has just recently started consulting with attorney’s about death tax issues. He has spent $15,000 already on attorney’s fees- with what he says is “a long way to go” to sort out an action plan.

He has established a trust for his two children- and the insurance company New York Life- wants him to secure “Second to die” insurance – so if his wife dies as well the kids are protected. His per year insurance cost to deal with the death tax issue will be around $70,000 a year. He is shopping it around because it is such an exorbitant amount- however, he isn’t finding a better rate. He brought up another point when you are “late in the game”- age 66- and you start planning, the cost is even higher. As he says, “No one ever told him to buy this insurance when he was younger and when it would have
been cheaper.” Also, it takes most people a “lifetime” to build this type of fortune – so the need to buy the insurance isn’t until “later” in life and then it is really expensive. Mr. Slyman is paying about $75k for coverage between $5-$6M.