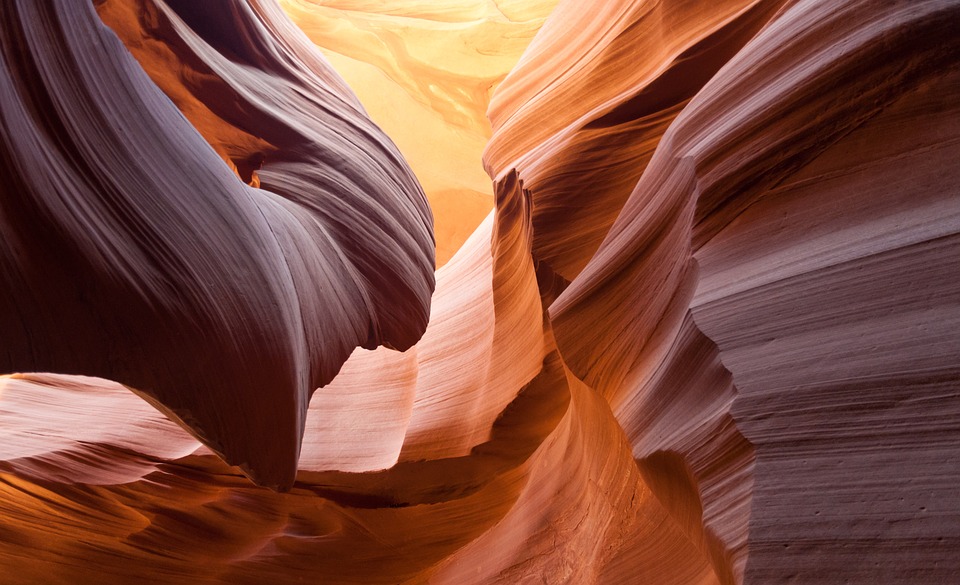 Excellent news as our good friend and supporter, Senator Kyl will be back in the Senate.

Jon Kyl, once one of the most powerful Republicans in the U.S. Senate, will return to Capitol Hill to succeed the late Sen. John McCain, The Arizona Republic has learned.

Gov. Doug Ducey is scheduled to unveil the 76-year-old as McCain’s successor at a 10 a.m. news conference at the Arizona Capitol, after notifying McCain’s wife, Cindy, and other key political figures of his decision.

Senator Kyl, who served alongside McCain during his 18 years in the U.S. Senate, will fly to Washington, D.C., following Ducey’s announcement. He retired in 2013 after rising to become the second-highest-ranking Republican senator.

Senator Kyl has agreed to serve at least through the end of the year, a representative for Ducey said. If he opts to step down after the end of the session, the Republican governor would be required to appoint another replacement, the aide said.