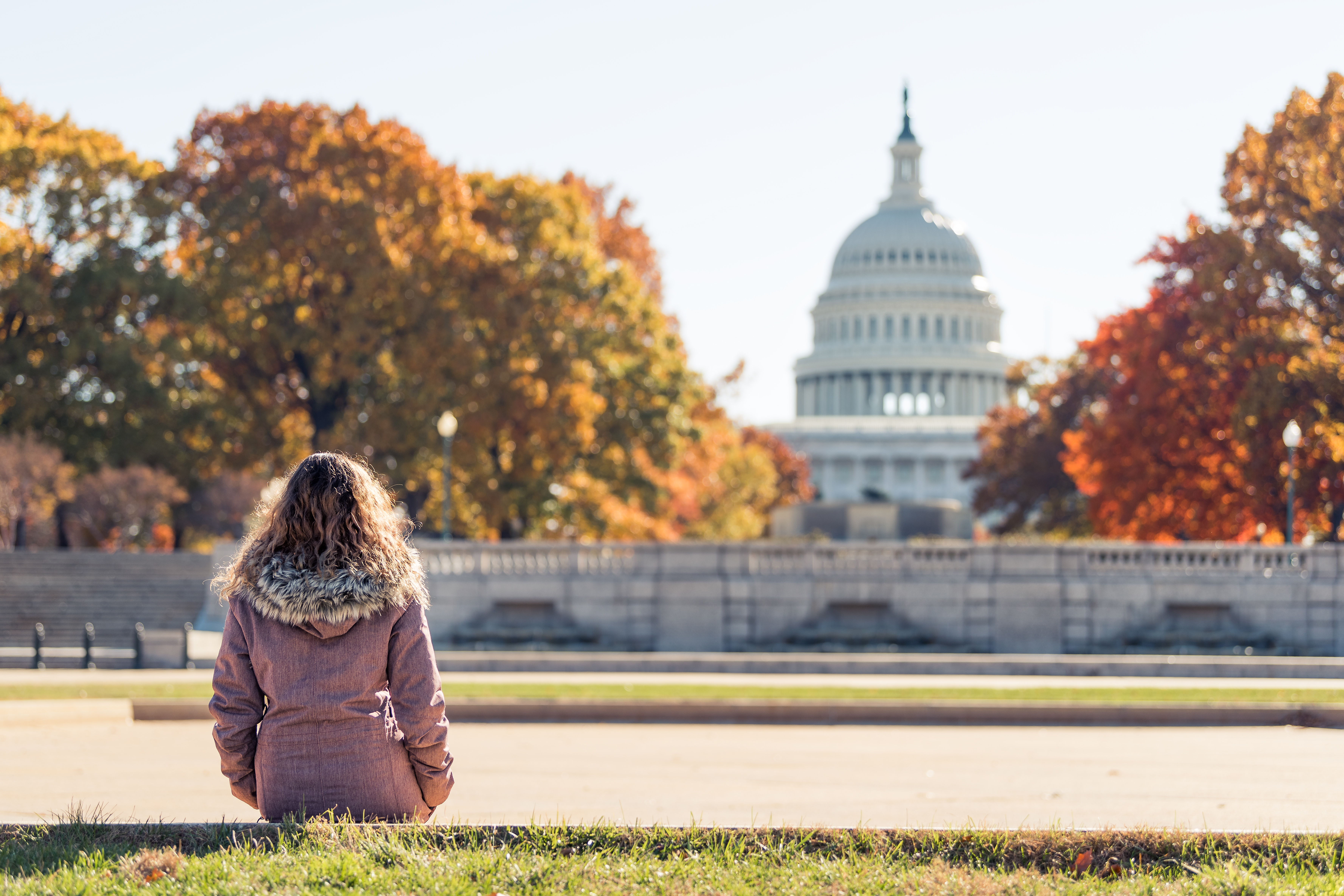 As we highlighted in our last newsletter, there was significant concern that the estate tax might get reinstated in Virginia.

The recent Democratic takeover of the legislature paired with them occupying the governor’s mansion led to a flurry of proposals that mimicked the national battles playing out on “wealth inequality.”

To address the wealth gap on the federal level, Democrats have proposed increasing the earned income tax credit (which is a refundable tax credit for low- to moderate-income working individuals and couples, particularly those with children) tied to some sort of tax increases on “the wealthy.” In the House-passed tax extender proposal, the EITC was passed in conjunction with a roll-back of the enhanced estate tax exemption.

This was our fear in Virginia as well since both the House and Senate tax-writing chairs had introduced estate tax reimplementation legislation and an expansion of the state EITC. State Senator Scott Surovell (D) introduced Senate Bill 637 and House Committee on Finance Chairwoman Vivian Watts (D) House Bill 736 , which calls for the reinstatement of the estate tax for persons dying on and after July 1, 2020. The only silver lining is the attempt to exclude from the tax “a gross estate if the majority of the assets of the estate are an interest in a closely held business or a working farm.

With the help of some PATG supporters, PATG engaged with local lobbyists to participate in this issue. The Virginia legislative process occurs over a rapid three month time period, and since both bills were identical, it seemed like this would happen pretty quickly. We were surprised when the House Committee on Finance Chairwoman Vivian Watts decided to “hold-over” her version of the legislation until the next session. Initially, we thought this might be because the House and Senate had an agreement on who would proceed first on the legislation and that this small reprieve might not be a reprieve at all if the House would just take up the Senate-passed version.

And then the unexpected happened again! We learned that despite the House action, the Senate Finance & Appropriations Committee Chair Janet D. Howell wanted to approve the estate tax bill. However, a vote to “carry-over” the bill to the next session in 2021 was called and passed by a 10-6 vote! What makes this so remarkable is that the Senate Majority Leader Dick Saslaw argued against passage of the bill contrary to his position of 2006 when it was overturned. He argued in committee that people would change their domicile to avoid the tax, something he dismissed out of hand during previous debates. Saslaw was effective in bringing four more of the ten Democrats on the committee to his side, and they joined with the minority six Republicans to win the vote!

So what looked like inevitable defeat turned into a short-term victory.

Our work here isn’t done, however. We need to asses why Saslaw made such a dramatic shift in his position and determine how we can use that line of attack in the future. Is it because they have seen that capital is mobile? Has the exodus from high-tax states like NY, NJ, and CT over the State and Local Taxes (SALT) given them an idea that high net worth individuals have a choice on where they live?

We also recognize that the broader coalition efforts we helped lead in Virginia have since atrophied since the state’s repeal. While this shouldn’t be a surprise, it should wake us up to the fact that states can change their positions, and we need to stay vigilant and continue to work with our natural partners even after we think an issue is “settled.”